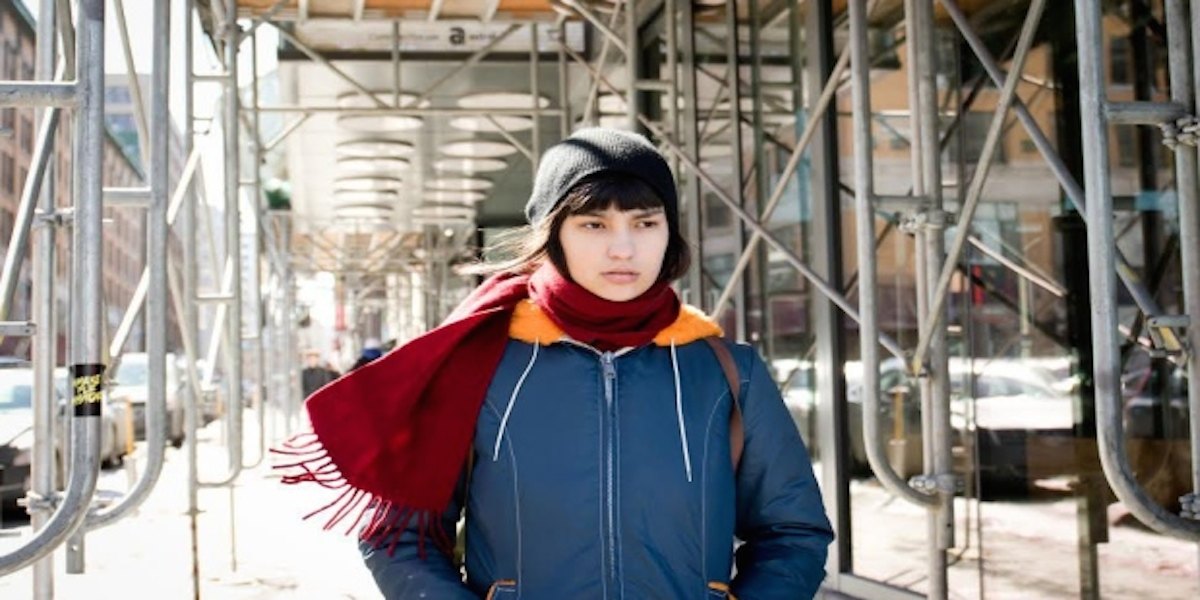 During a bleak Montreal winter, an orphaned teenage girl finds herself reeling in shock and grief after the death of her single mother (Michelle Thrush, BLACKSTONE). With no money and no one to turn to, she leaves school and tries to survive on her own, using only her wits and her mother's financial advice book. As she dodges Protective Services officials and scrapes by with odd jobs, her dream of becoming a millionaire pushes her through sorrow and loneliness. Based on the young adult novel, THE SAVER is a smart and touching coming-of-age story about survival and the things we can't put a price on.

Director Wiebke von Carolsfeld (STAY, MARION BRIDGE) is credited for jump-starting both the careers of Ellen Page and ORANGE IS THE NEW BLACK actress Taylor Schilling when they were cast in von Carolsfeld’s films MARION BRIDGE (2002) and STAY (2013). In her third film THE SAVER, the director aims to launch the career of Calgary newcomer Imajyn Cardinal, who plays the role of orphaned teenager Fern.

Things don’t look good for Adrien, a mechanic who runs an auto shop with his father: he’s been on the kidney transplant waiting...

Upon learning that he is ill, James (played by Patrick McFadden) is sick of his big city lifestyle with his big city problems...