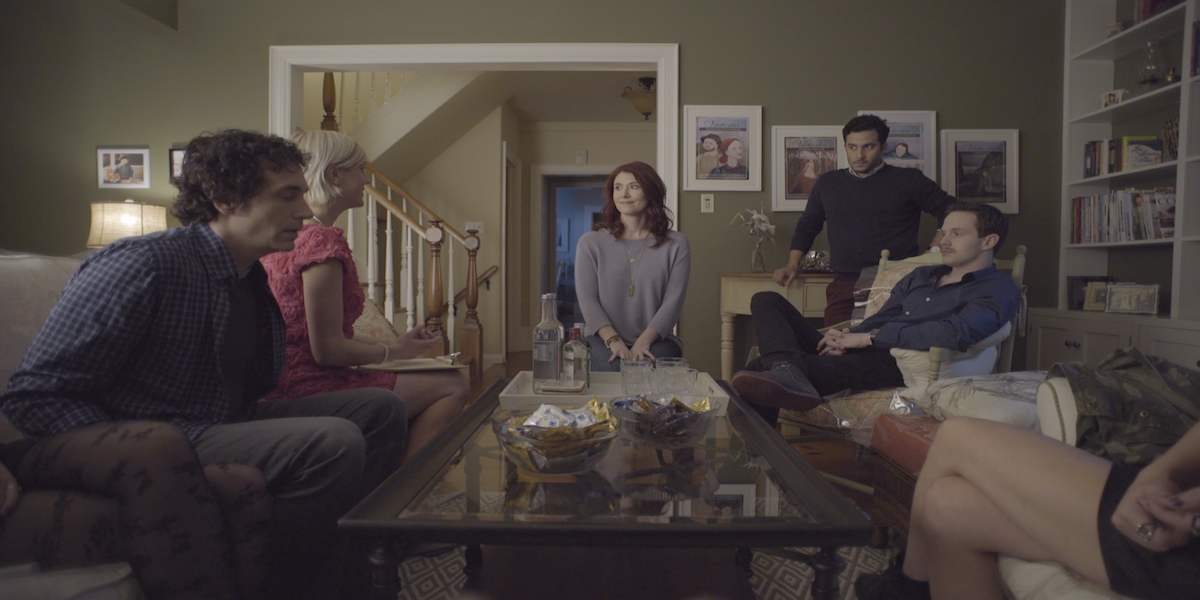 Producer/Distributor Avi Federgreen and Director Gaurav Seth will be in attendance at both screenings!

Upon learning that he is ill, James (played by Patrick McFadden) is sick of his big city lifestyle with his big city problems...

Like watching someone else’s nightmares, things don’t always make sense in Guy Maddin’s THE FORBIDDEN ROOM. The film flows from one story to...