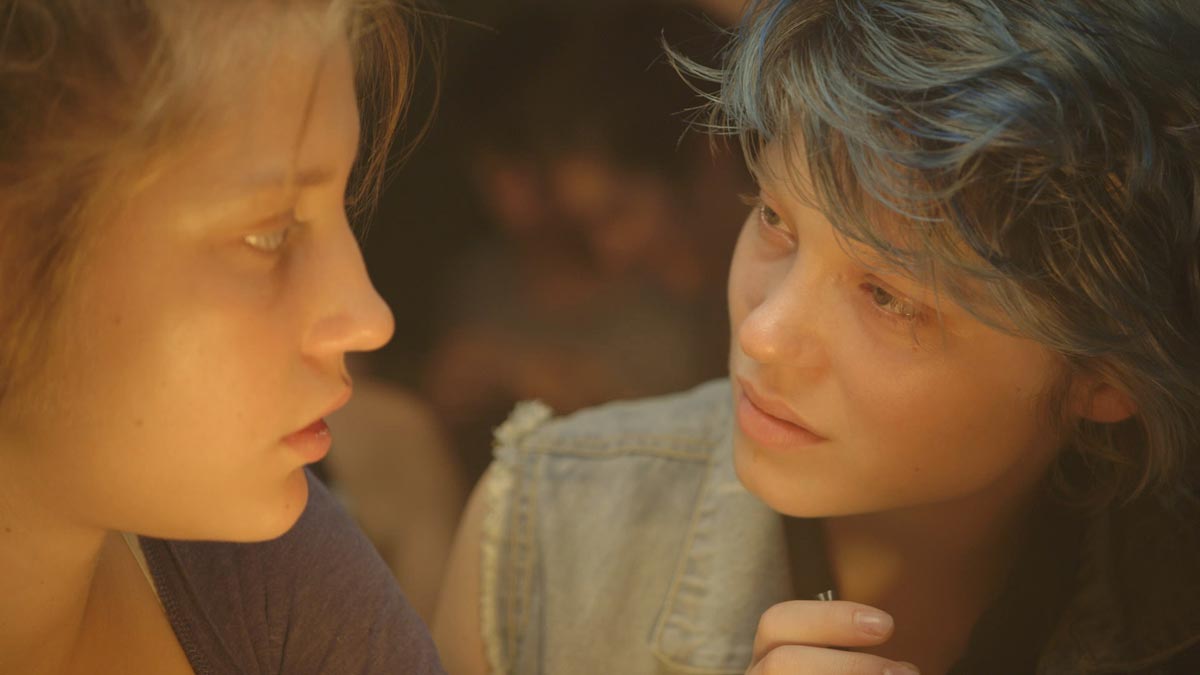 Blue Is The Warmest Color

For 15-year-old Adèle (Adèle Exarchopoulos), love is simple: girls date boys and they live happily ever after. But when she meets blue-haired Emma (Léa Seydoux) she discovers a whole new dimension of love, desire and attraction.

Winner of the Palme d’Or award at the 2013 Cannes International Film Festival, and based on the French graphic novel “Blue Angel,” Blue is the Warmest Color is a sexually graphic teenage love story about a girl seeking herself, losing herself and ultimately finding herself. Through her relationship with Emma, Adèle grows into a strong woman with her own ideas on love, and learns to assert herself as an adult to those around her.