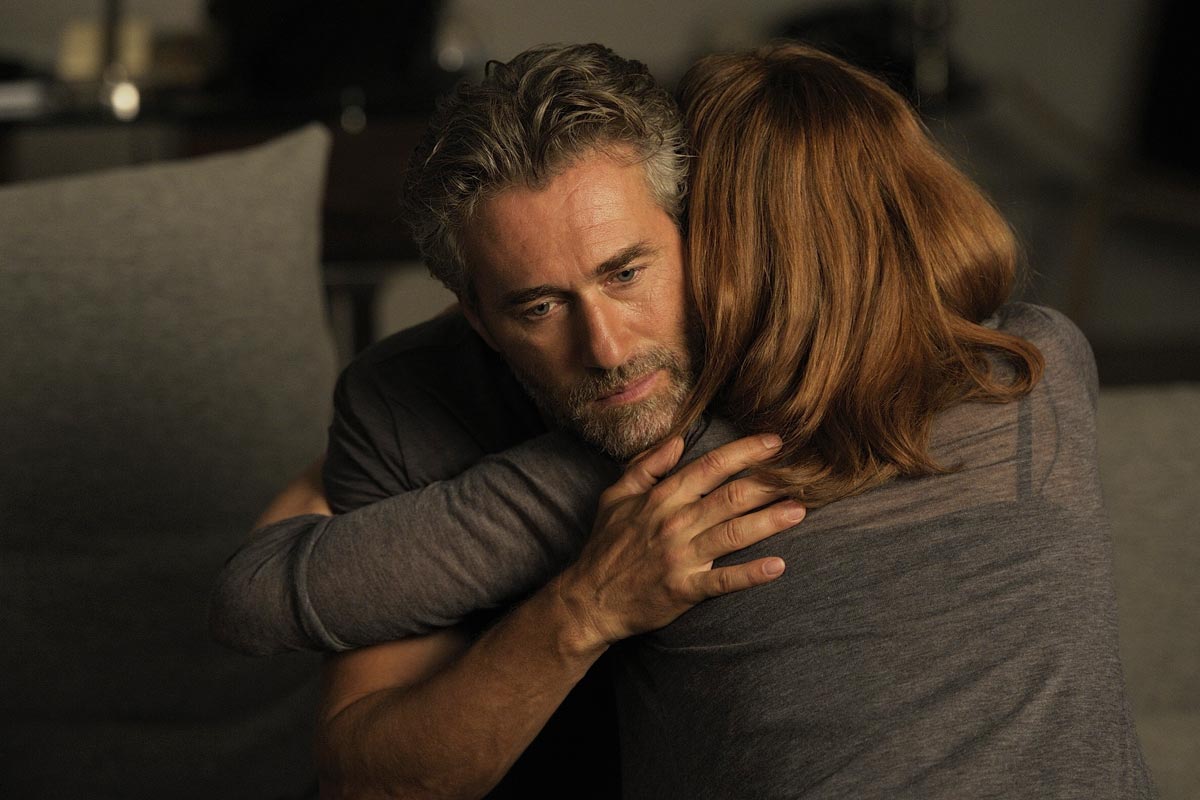 Henri (Marcel Sabourin) has a feeling that he's gotten lost. A widowed octogenarian with declining mental health, he's been dispatched to live with his adult son Éric (Émile Proulx-Cloutier) in the idyllic countryside. But despite what Eric tells him, Henri can't shake the feeling that he's supposed to be in 'another house'—though he can't place where it might be.

As Eric struggles to care for him, Henri's other son Gabriel (Roy Dupuis) chooses to stay in Europe, working as a foreign correspondent. As Gabriel's absence causes Eric's resentment to fester, an increasingly confused Henri retreats inside his own mind. After Gabriel has a brush with death while on assignment in Afghanistan, he decides to return home to mend family relations, causing an upheaval that no one could have predicted.

Written and directed by Montreal's Mathieu Roy, Another House explores how parents and children are bound to each other through love, in whatever form it might take.