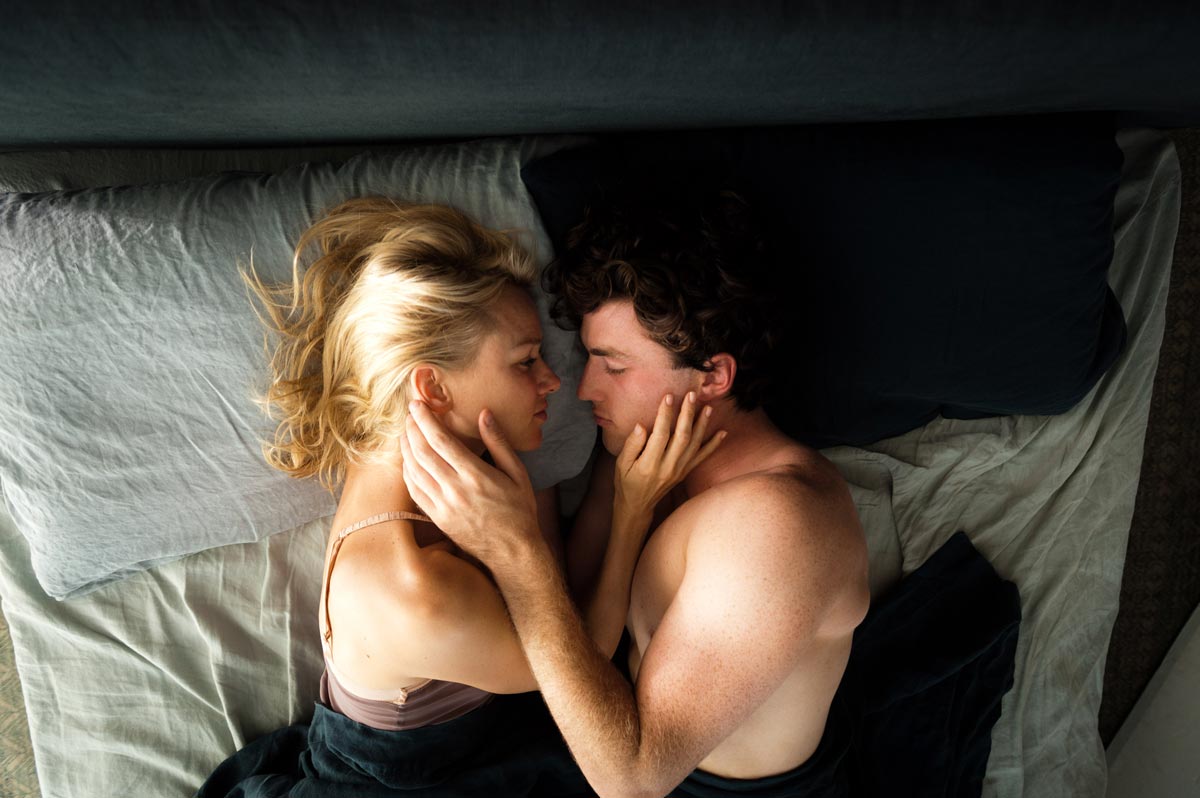 Adore follows the story of two lifelong friends, Lil (Naomi Watts) and Roz (Robin Wright). Both are widowed, and each have a young adult son. During a stay at an Australian beachfront property, they find themselves at odds when Roz begins a torrid affair with Lil’s son, Ian. This leads Lil to find comfort in the arms of the Roz’s son, Harold.

Passion threatens the relationship between all four as each mother—adoring her own son—grapples with the justification of her her own feelings.

A provocative exploration of the boundaries of friendship, Adore tests uncharted emotional territory—the kind fraught by the force of sensual desire, and its power to narrow our reasoning and sense.

Theirs was a love so strong it could only be spoken of in secret.

His fellow villagers believe ten year-old Ahlo (Sitthiphon Disamoe) is cursed, and the cause of bad luck for everyone around him.