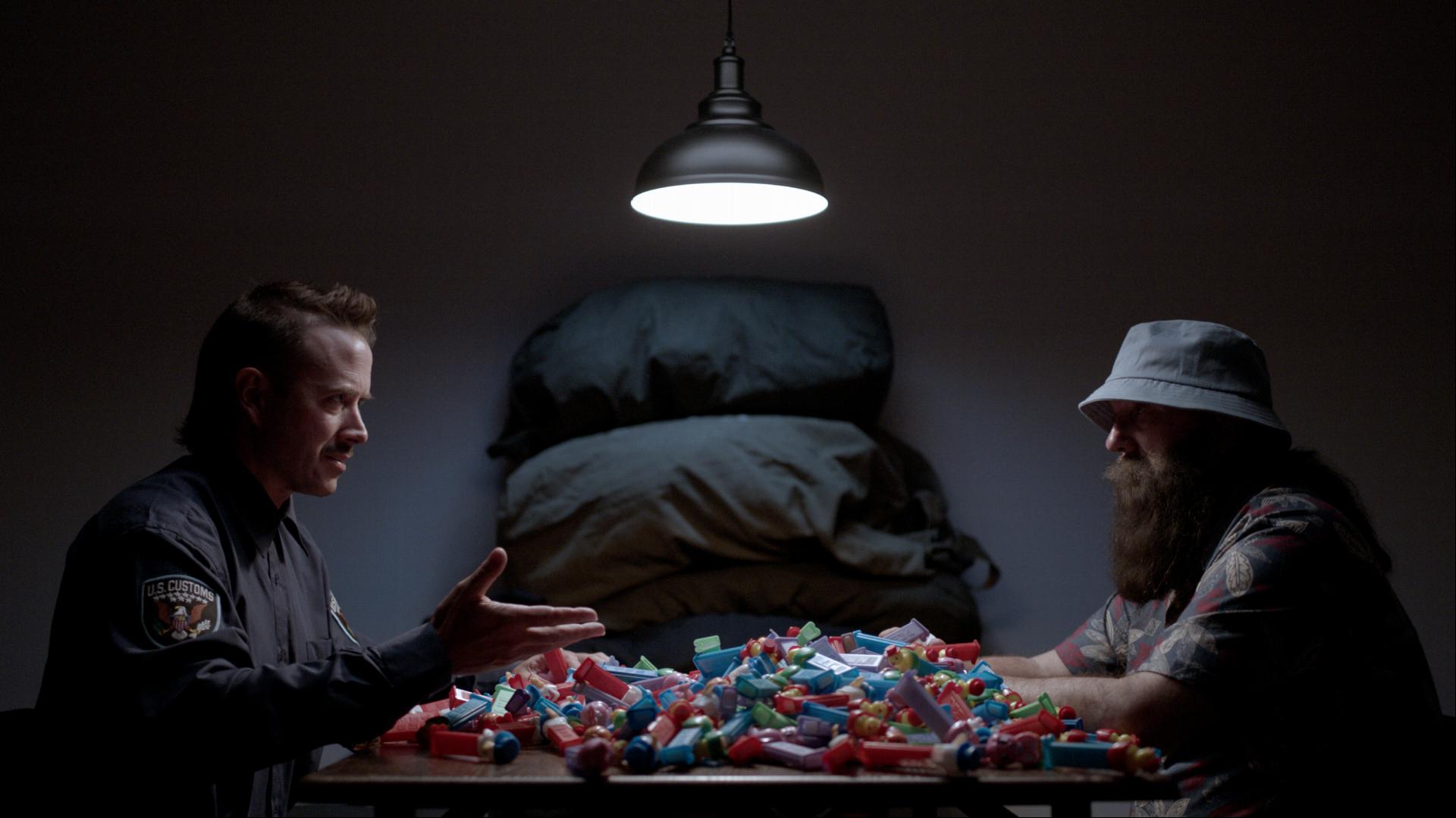 THE PEZ OUTLAW is an incredible fish-out-of-water story following the adventures of Steve Glew, a small-town Michigan man, who boards a plane for Eastern Europe soon after the fall of the Berlin Wall. His mission: to locate a secret factory that holds the key to the most desired and valuable Pez dispensers in the world. If he succeeds, he will pull his family out of debt and finally be able to quit his job of 25 years.

In this comical mystery documentary directed by Amy Bandlien Storkel and Bryan Storkel, Glew becomes the hero of his own adventure, smuggling rare goods into the United States and making millions in the process. It was a magical time until his arch-nemesis, The "Pezident" of the United States of America, decided to destroy him.

A poetic portrait of the people and landscapes of rural Mexico.

A portrait of a baseball legend better known for his witticisms than his mastery of the game.