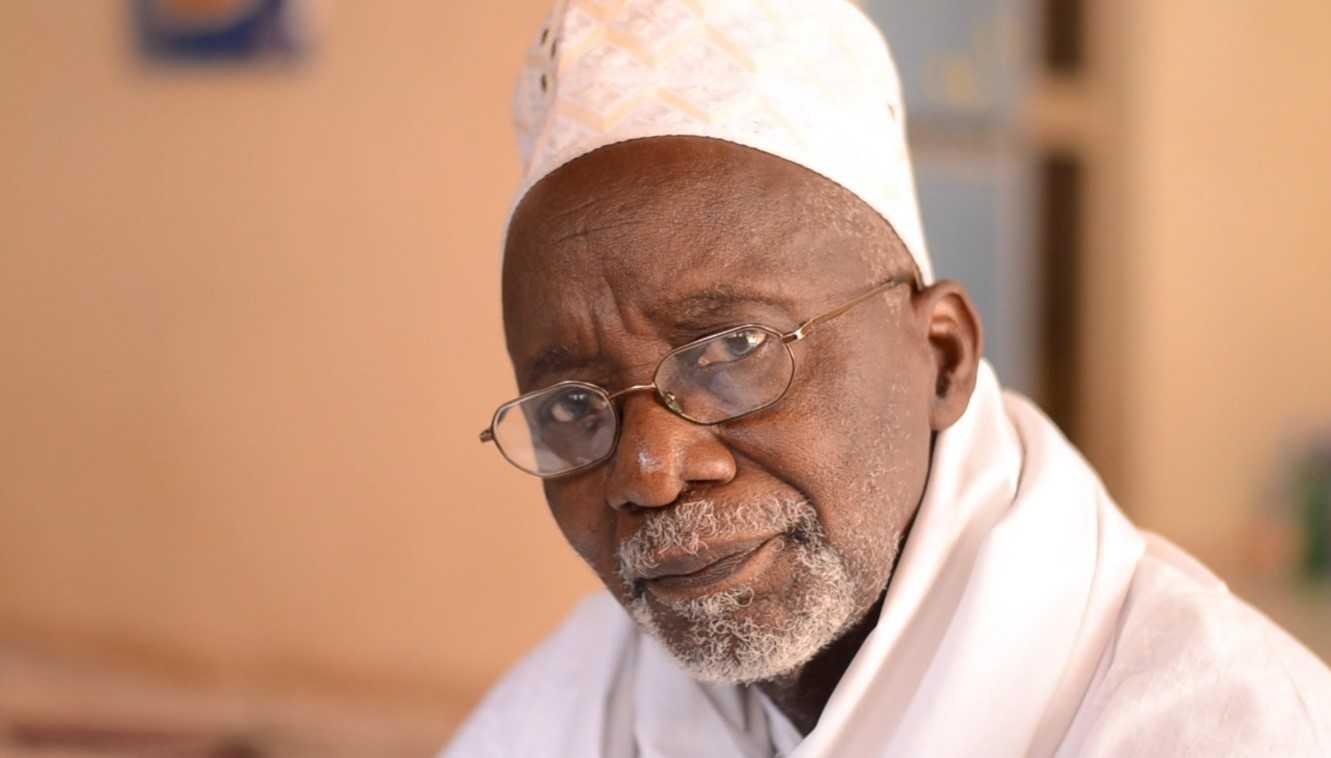 A DAUGHTER'S TRIBUTE TO HER FATHER: SOULEYMANE CISSÉ

Souleymane Cissé has been called Africa's most important living director. His 1987 masterwork YEELEN is considered by many to be the greatest African film ever made. But to Fatou Cissé, Souleymane was, first and foremost, her father.

Blending images from his past work with interviews featuring family, friends and the filmmakers he has influenced (including Martin Scorsese and Costa-Gavras), Fatou documents the life and career of a master filmmaker that many cinephiles still need to get to know.

These MAMA BEARS fight ferociously to make the world kinder and safer for all LGBTQ+ people.