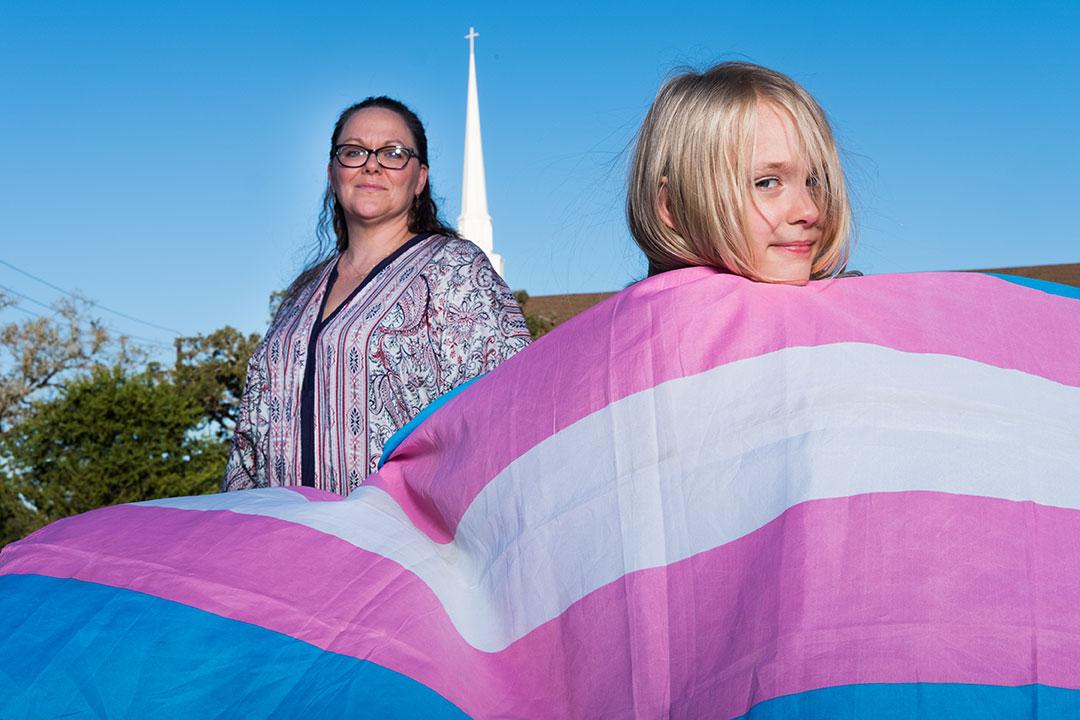 MAMA BEARS documents the journeys taken by Sara Cunningham and Kimberly Shappley, two conservative Christian mothers whose profound love for their LGBTQ+ children has turned them into fierce advocates for the entire queer community. The film also follows Tammi Terrell Morris, a young African-American lesbian whose struggle for self-acceptance perfectly exemplifies why mama bears are so vitally important.

Exploring the life-altering experiences of five participants of acclaimed documentaries.

Ending the use of the offensive words, images and gestures that demean Indigenous people in sports.