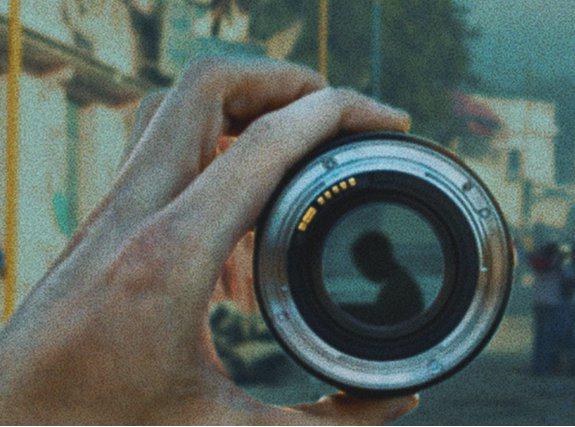 The downing of the Ukrainian passenger flight 752 over the skies of Tehran on January 8, 2020, shook the world.