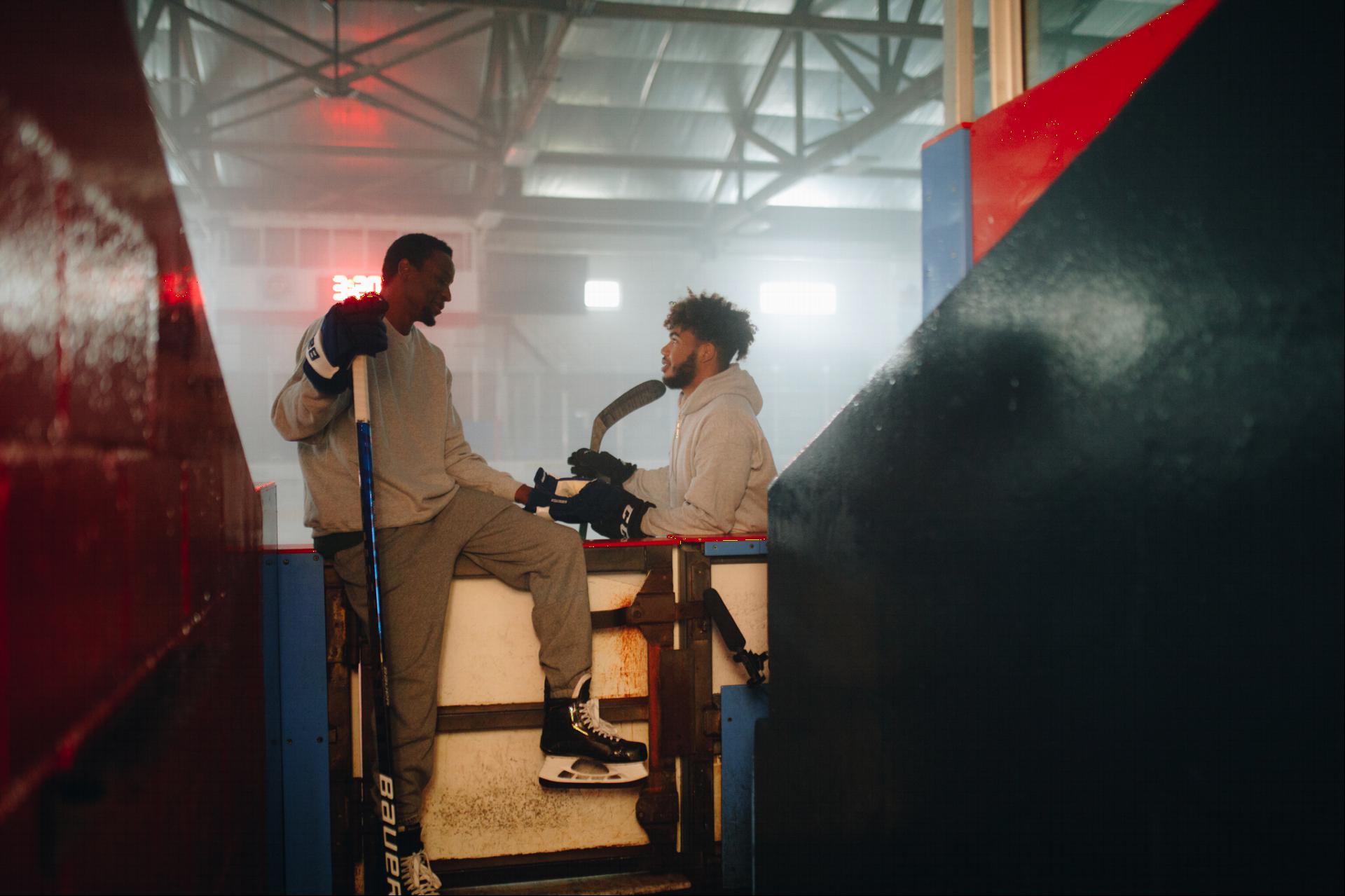 From Executive Producers LeBron James and Drake comes a searing and insightful documentary that examines the history of anti-Black racism in hockey. BLACK ICE takes us from the segregated leagues of the 19th century to the modern leagues of today, such as the NHL, where Black athletes continue to fight bigotry.

Director Hubert Davis (the first Black Canadian to be nominated for an Oscar)corrects the record, shedding light on the historical contributions of marginalized Black players to hockey. Davis states, "I think it is more important than ever before for all generations, particularly young people of colour, to understand and see the diverse faces who have contributed and shaped one of the essential fabrics of our country." 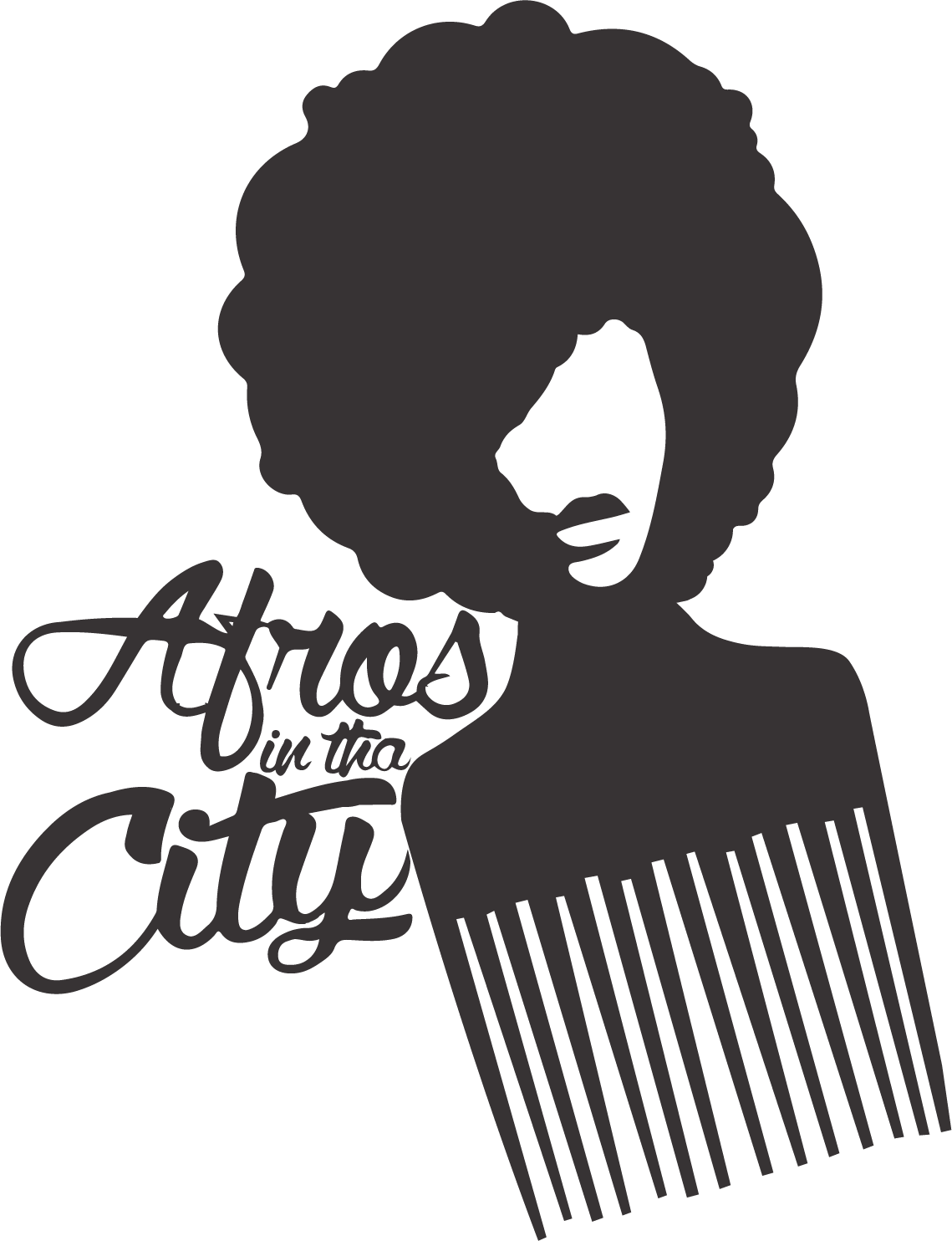 An intimate look at the ethical and moral challenges of a relationship between a foreign correspondent and a young Somali man.