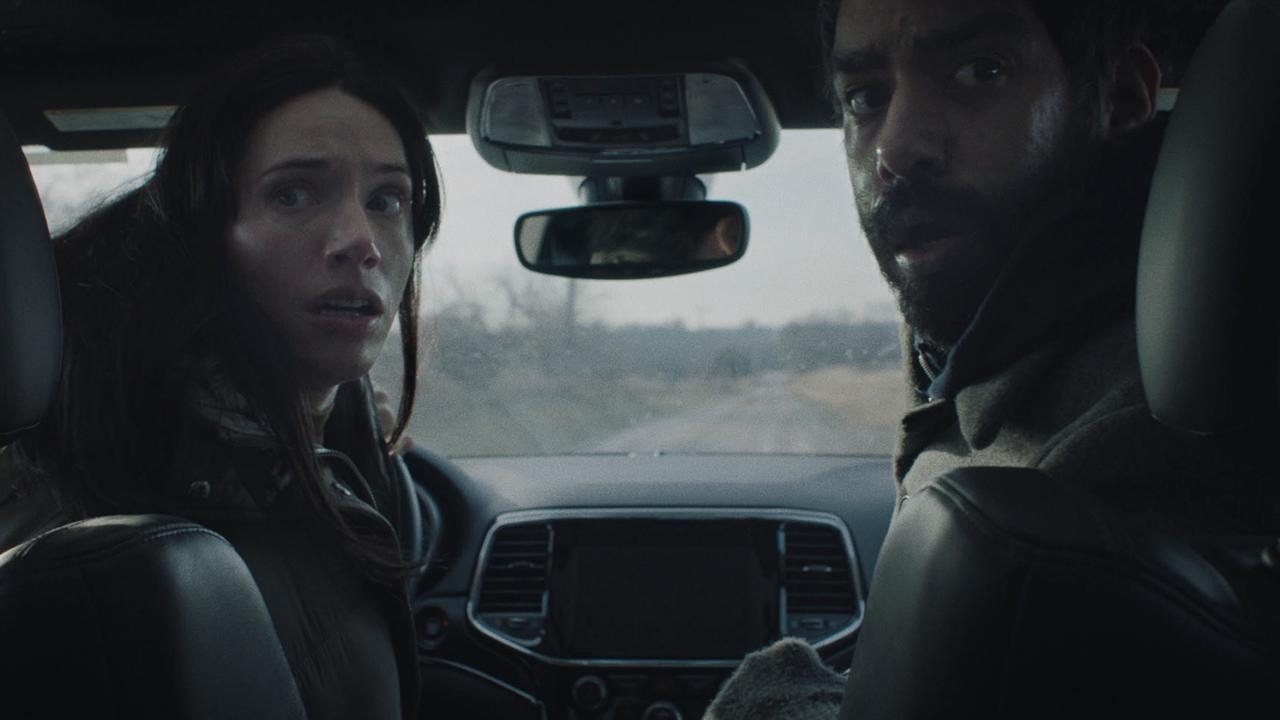 A research scientist makes national news proving she can track people into the afterlife. Seeking to be potential subjects, Rose sees a way out and Teddy sees a chance to make it. These two mismatched strangers, both harbouring dark secrets, race to join the doctor's contentious study and leave this life behind. While Rose is haunted by a ghostly presence that she can't outrun, Teddy is forced to confront his past.

As these two misfits humorously quarrel their way across the country, they meet people along the way who force them to reckon with what is really driving them.

Immigrant nanny Aisha is forced to confront a concealed truth that threatens to shatter her precarious American Dream.