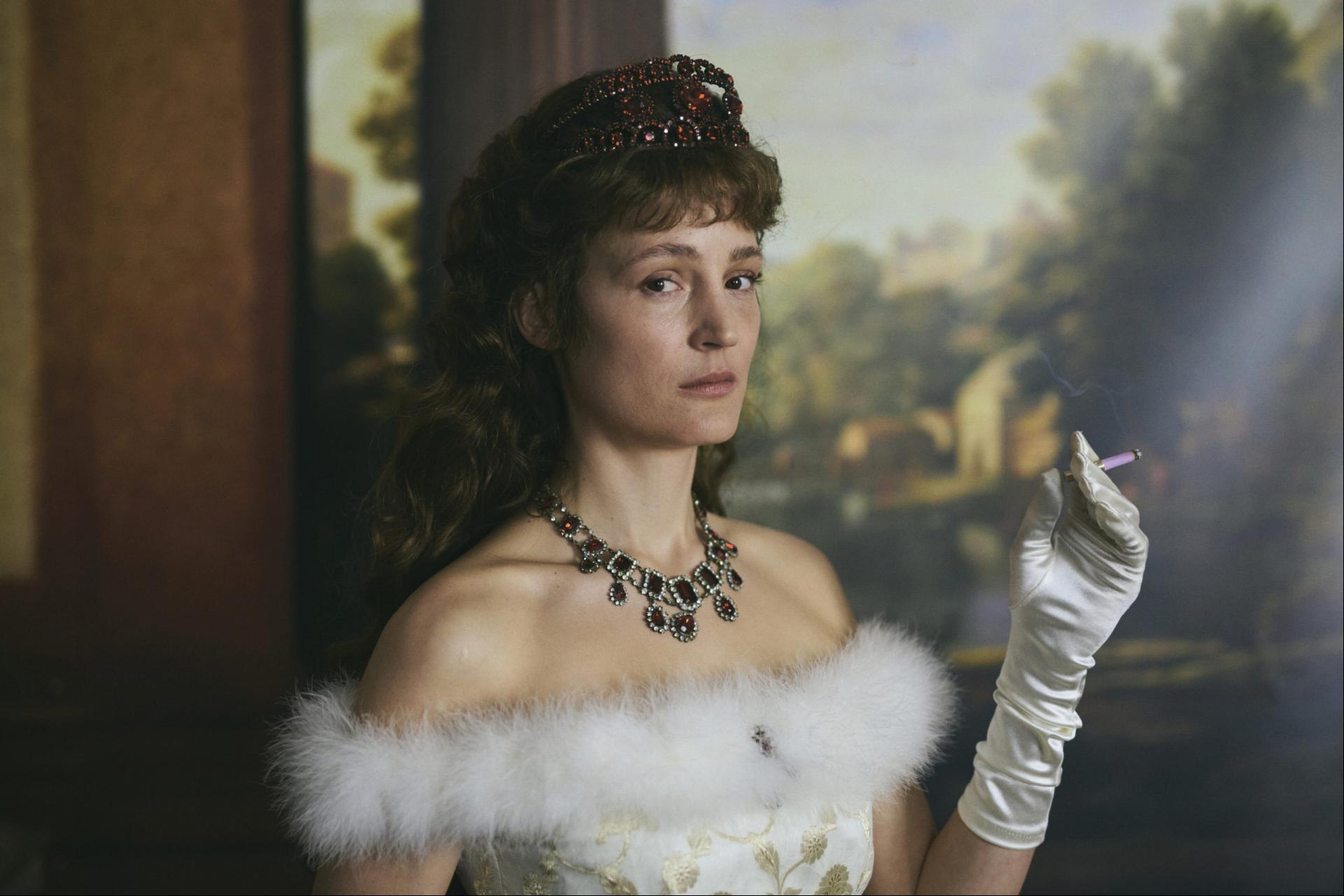 Empress Elizabeth of Austria is idolized for her beauty and renowned for inspiring fashion trends. But in 1877, ‘Sissi’ celebrates her 40th birthday, fighting to maintain her public image by lacing her corset tighter and tighter. While Elizabeth’s role has been reduced against her wishes to be purely performative, her hunger for knowledge and zest for life makes her more and more restless in Vienna. She travels to England and Bavaria, visiting former lovers and old friends, seeking the excitement and purpose of her youth. With a future of strictly ceremonial duties laid out in front of her, Elizabeth rebels against the hyperbolized image of herself and comes up with a plan to protect her legacy.

Vicky Krieps gives her best performance since being Oscar-nominated for THE PHANTOM THREAD and works seamlessly with writer/director Marie Kreutzer to create a film that revels in the tropes of the costume drama while cleverly undermining them. The result is a feminist revisionist take on a story oft-told. Don’t expect the film to stick closely to history; that isn’t the point of CORSAGE. The point is to break ‘Sissi’ out of the prison history created for her.