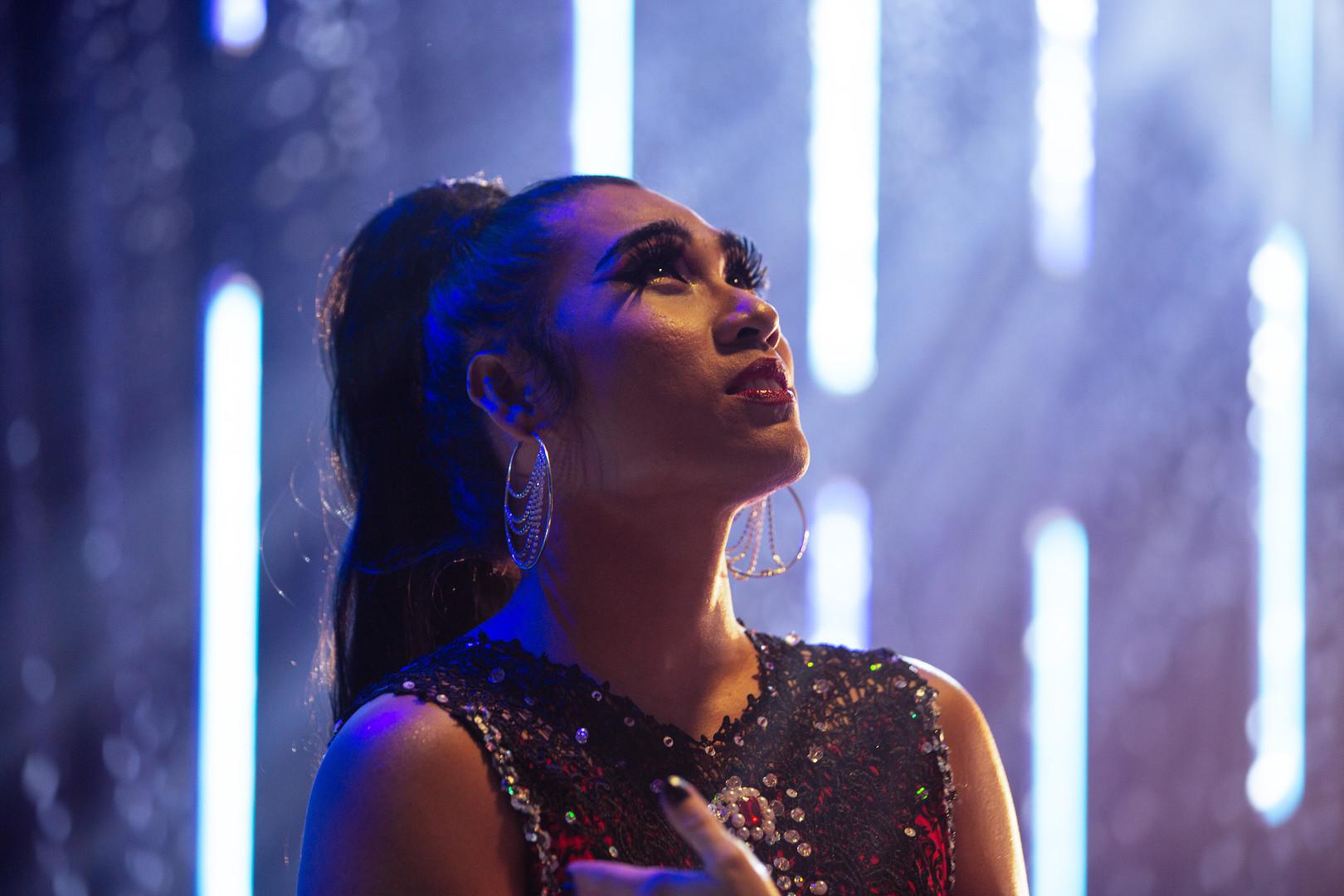 FRANCHESKA: PRAIRIE QUEEN will be preceded by a special rainbow carpet, presented by connectFirst Credit Union, featuring the film's cast and crew, local drag queens, a DJ and the CIFF photographers!

The September 23 screening will be followed by a Q&A featuring director Laura O'Grady.

FRANCHESKA: PRAIRIE QUEEN follows the journey of a Filipino care worker, Francis (Kiko) Yutrago, as he tries to achieve drag star superstardom while still financially supporting his family back in the Philippines. Kiko's mission is complicated by the fact that he and his fiancé live in a tiny bible belt town in southern Alberta. When a typhoon hits his parents' house, Kiko relies on his drag persona, Francheska Dynamites, to bring in the extra cash they desperately need.

Director Laura Lynn O'Grady [UNDETECTED, CIFF 2021] intimately documents the highs and lows of Kiko's journey as he prepares for a pageant. Kiko works through memories of past traumas and triumphs while ensuring that Francheska Dynamites blooms into much more than a talented lipsyncer.

After a catastrophic global event, the world is on the verge of extinction. The last few people continue on in search of life, confronting their mortality and...