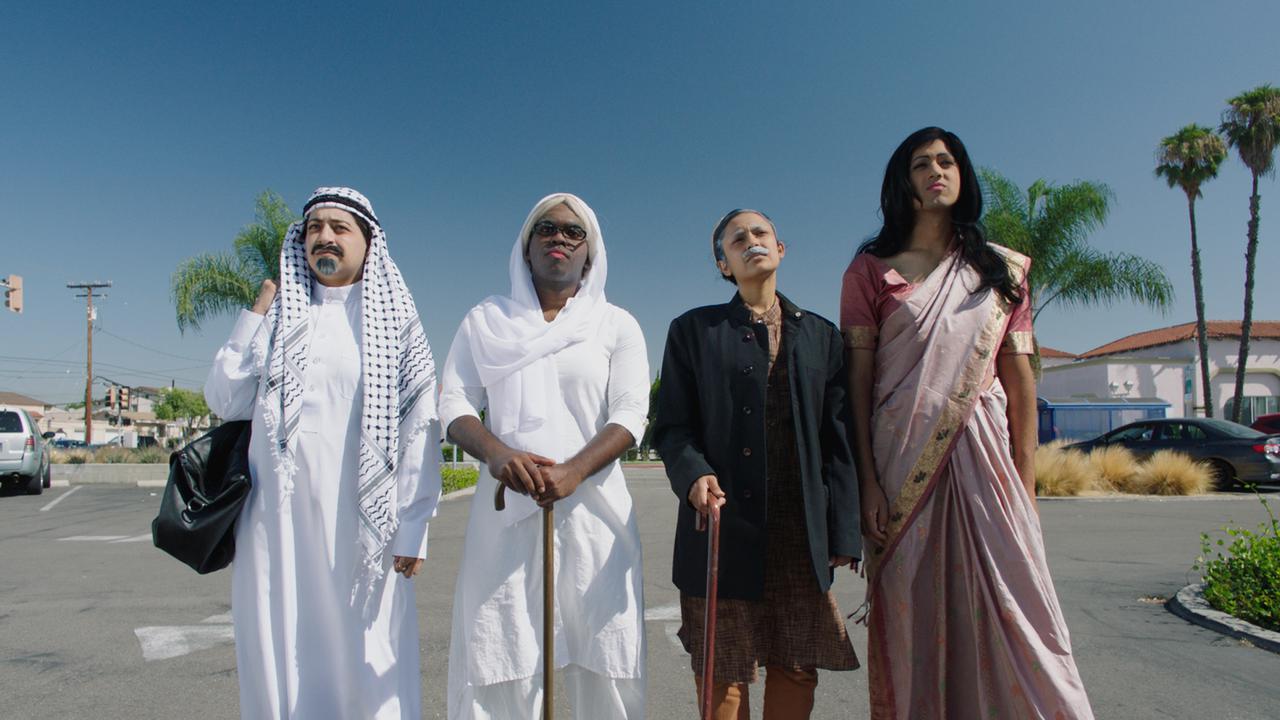 Happy-go-lucky but woefully unmotivated wannabe rapper Vinny is very distraught to learn that his ex-girlfriend, Rina, for whom he still harbours intense feelings of true love, is planning to marry his insufferable arch-nemesis.

Determined to disrupt the wedding, Vinny and his merry band of first-time thieves concoct a ludicrous plan to steal Rina’s dowry jewels from her father’s supermarket safe. Hilarity ensues in this absolutely delightful comedy of errors.

It's Christmas Eve, 1877 and Empress Elizabeth of Austria is about to turn 40, officially making her an "old woman," much to her chagrin.

An only child’s meditative, impressionistic account of an American family’s rise and fall over two decades.