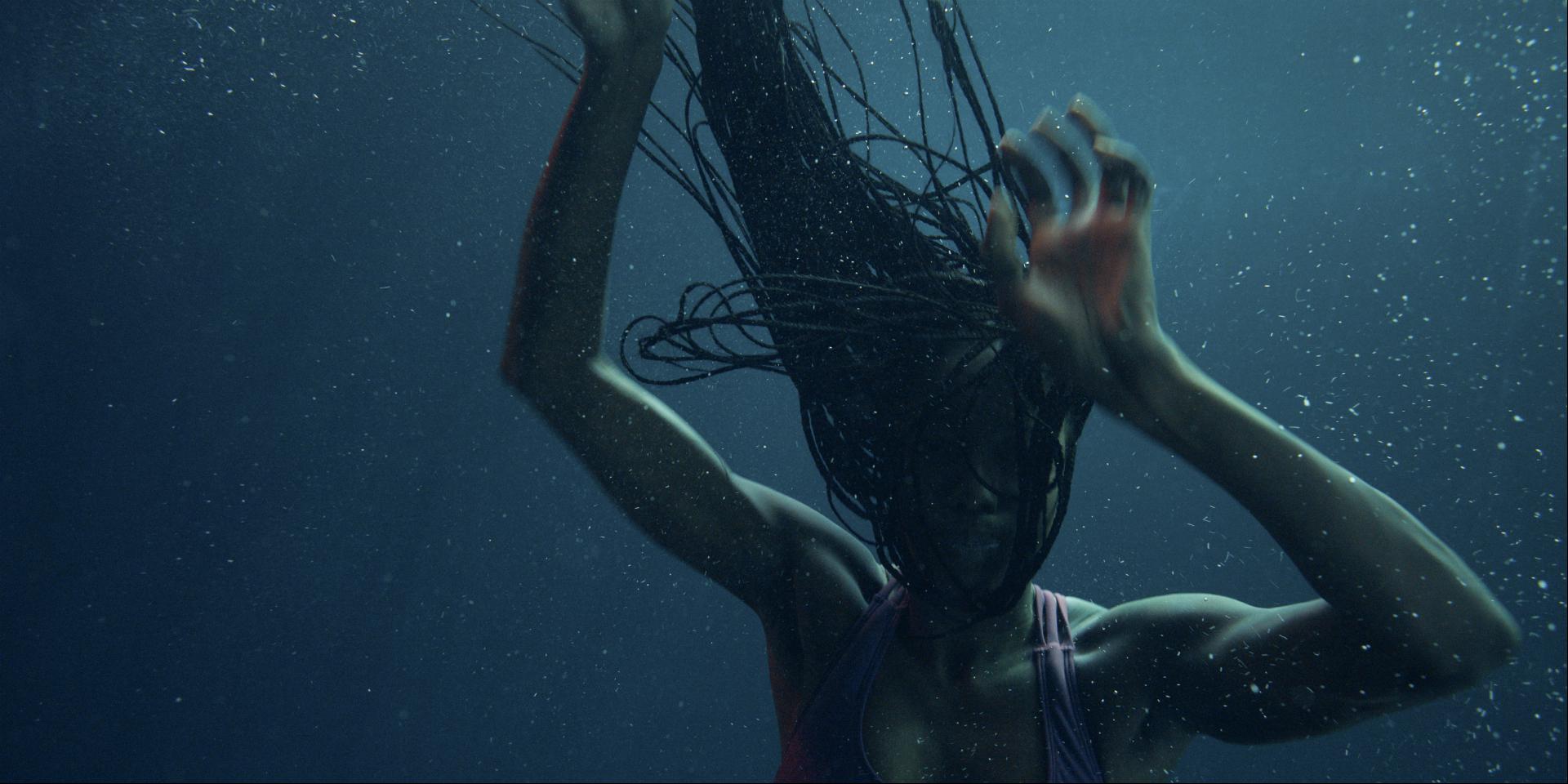 Undocumented immigrant Aisha lands a job nannying for the daughter of a wealthy Manhattan couple. While she easily wins the affection of young Rose, she also finds herself caught up in the rocky marriage between the girl’s controlling mom and woke photojournalist dad. Haunted by the absence of the young son she left behind in Senegal, Aisha hopes her precarious job will allow her to bring him into the U.S. and the life she has carefully pieced together. Just as his arrival finally feels imminent, a supernatural presence begins to invade both her dreams and her reality.

Nikyatu Jusu elegantly weaves in supernatural entities derived from West African folklore, spinning NANNY into a singular genre all its own, with horrors specifically drawn from Aisha’s life and legacy.

In a remote village in Costa Rica, 40-year-old Clara endures a repressively religious and withdrawn life until a sexual and mystical awakening sends Clara on a...

In postwar Germany, Hans is imprisoned again and again for being homosexual, eventually developing a relationship with his cellmate, Viktor.