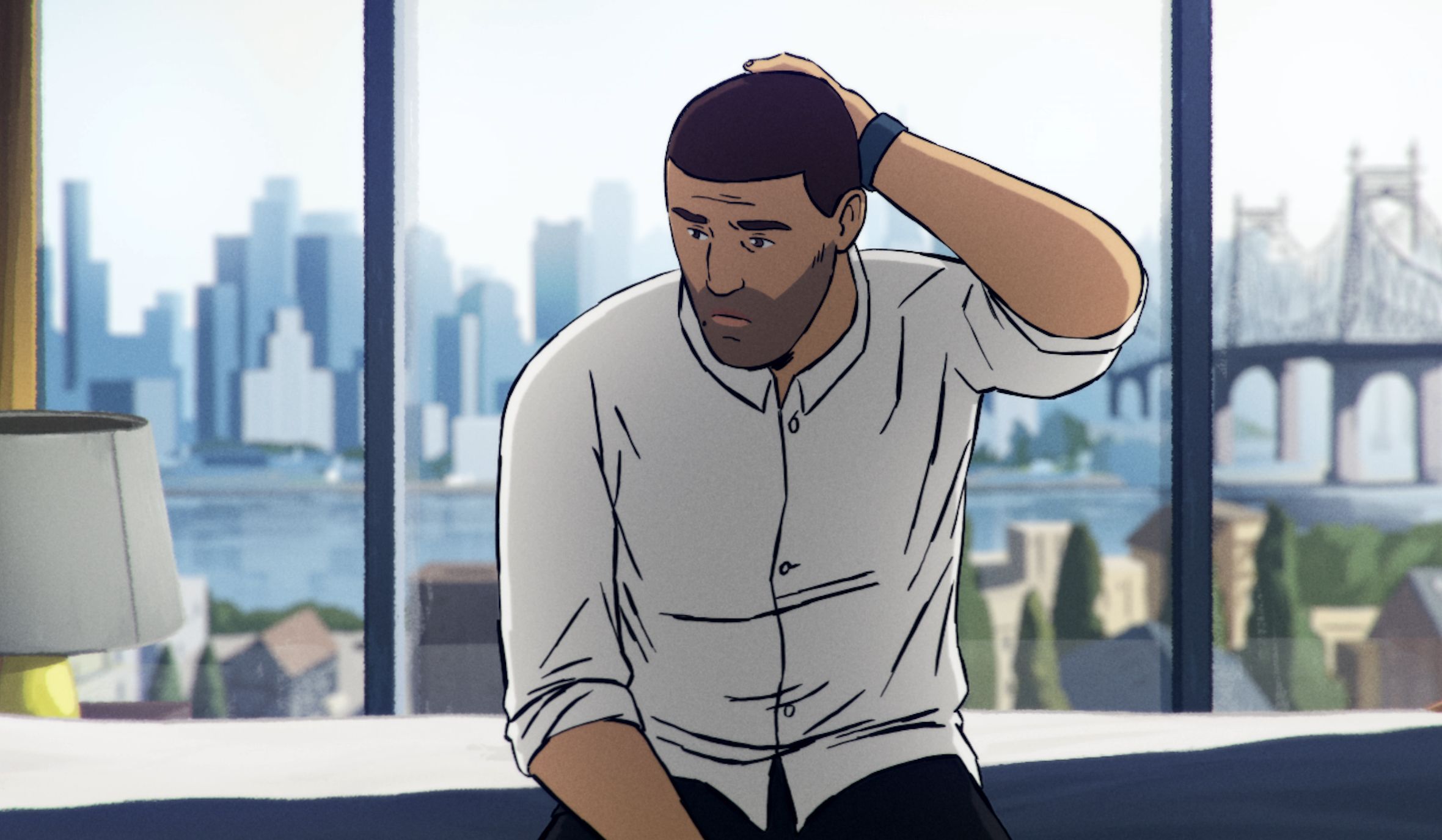 Don't miss the outstanding new Oscars® Nominee, FLEE! The first film in history to be nominated for Best Animated Feature, Best Documentary Feature and Best International feature, simultaneously. Screened at CIFF 2021, FLEE tells the story of an Afghan refugee who agrees to tell his tale of persecution and escape on the condition that his identity not be revealed.

Filmmaker Jonas Poher Rasmussen utilizes striking animation to not only protect the man's identity but also to enhance the story. Bending time, space and memory into a visceral and poetic re-telling of a death-defying journey dictated by deception, loneliness and a relentless will to survive.

The result is FLEE, a film unbound by the constraints of genre and crafted from archive footage, ’80s pop music and hand-drawn craft that draws audiences directly into the experience of a young man forced to flee nation after nation while grasping onto his burgeoning identity.

Got Questions? Check our FAQ

The untold story of design visionary Bruce Mau's unlikely rise in the creative world and his unbridled ambition to expand the boundaries of...

Once upon a nickel, before fast food, one American restaurant empire was unstoppable. Experience the untold story of THE AUTOMAT, a documentary film...