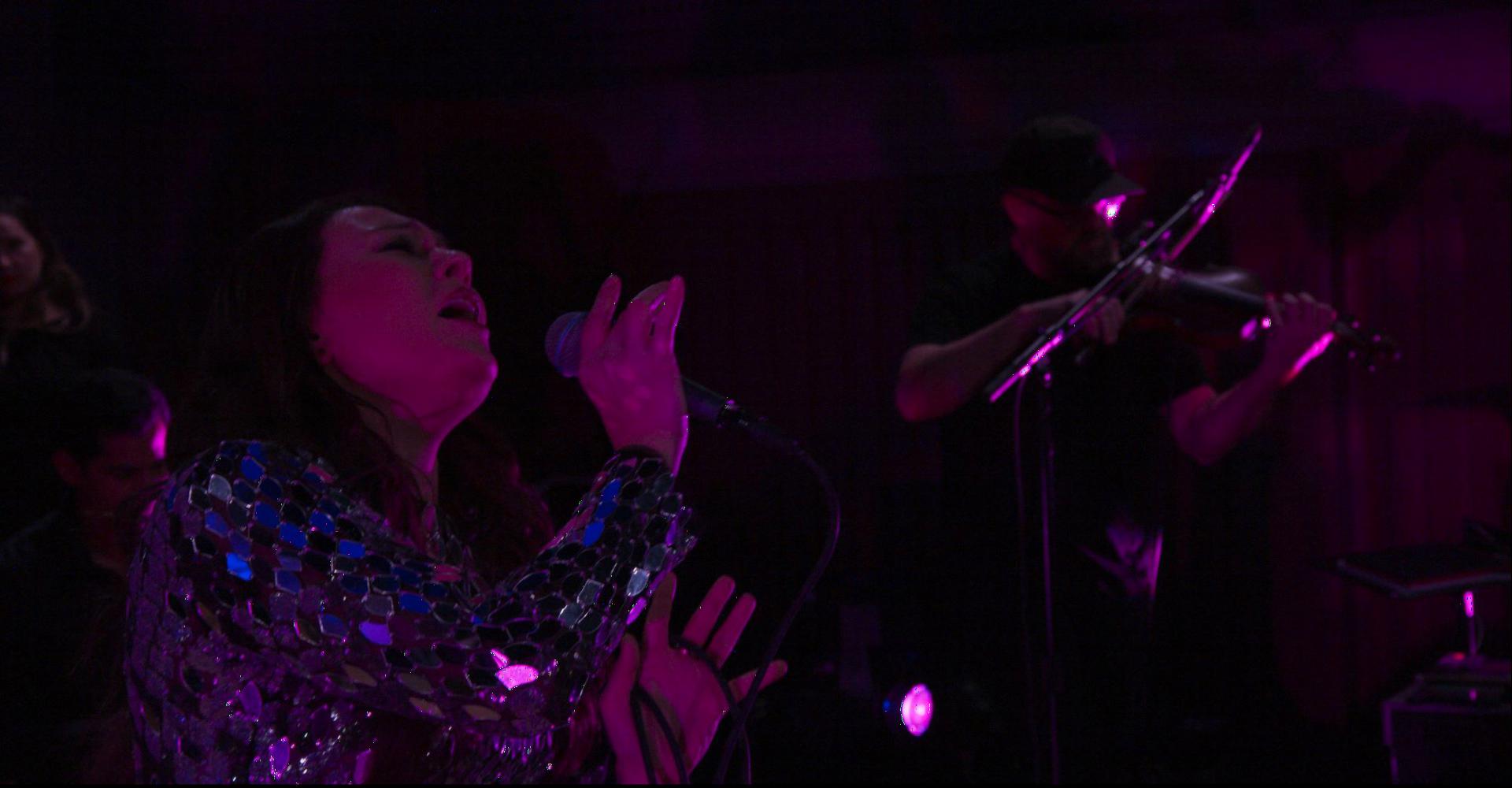 Throughout her ground-breaking career, Inuk throat singer Tanya Tagaq has always had an intimate relationship with the Nuna—the Land—a living, breathing organism present in her improvised performances. Hers is a voice that, according to the New York Times, “demands full attention, whether she’s whispering in her softest register or howling at the sky.”

Co-directed by Tagaq and award-winning filmmaker Chelsea McMullan, EVER DEADLY weaves together intimate concert footage with stunning sequences filmed in Nunavut, seamlessly bridging landscapes, stories and songs with pain, anger and triumph—all through the expressions of one of the most innovative musical performers of our time. 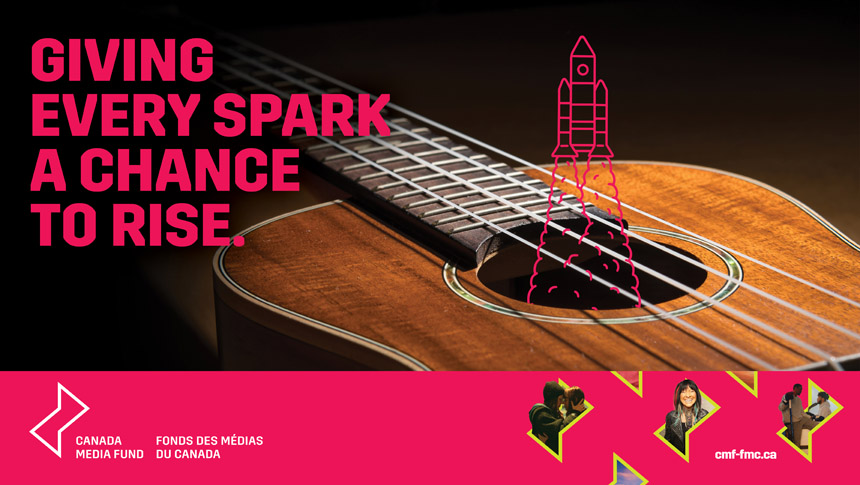