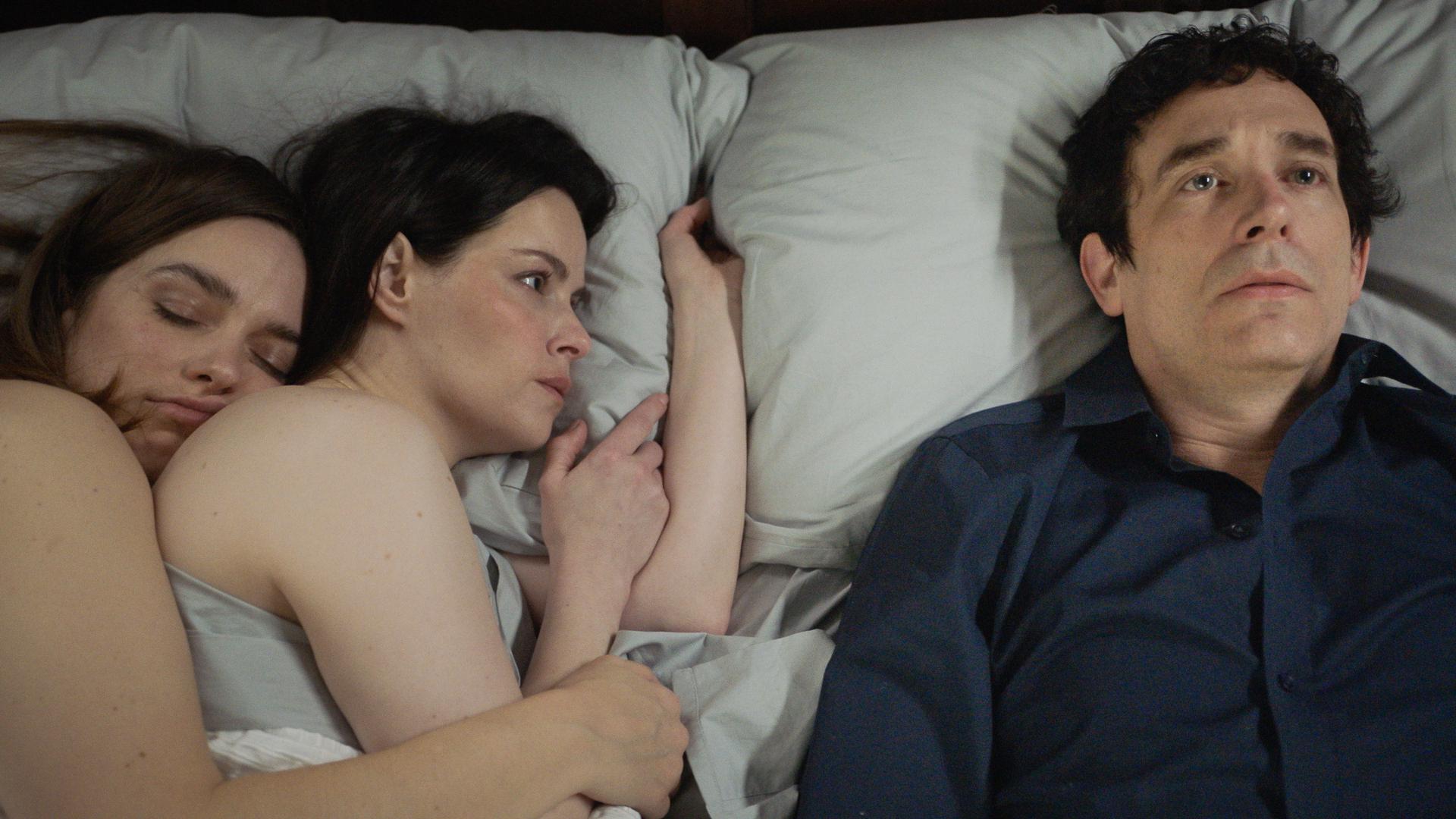 THE END OF SEX

The October 1 screening will be followed by a Q&A featuring filmmaker Sean Garrity.

A couple feeling the pressure of parenting and adulthood send their kids to winter camp for the first time, embarking on a series of sexual adventures in an attempt to reinvigorate their relationship.

Director Sean Garrity and actors Jonas Chernick and Emily Hampshire have previously worked together on several festival films including MY AWKWARD SEXUAL ADVENTURE (CIFF 2012) and BOREALIS (CIFF 2015). None of them are strangers to bringing to screen a light-hearted, relationship comedy that’s a ton of fun to watch!