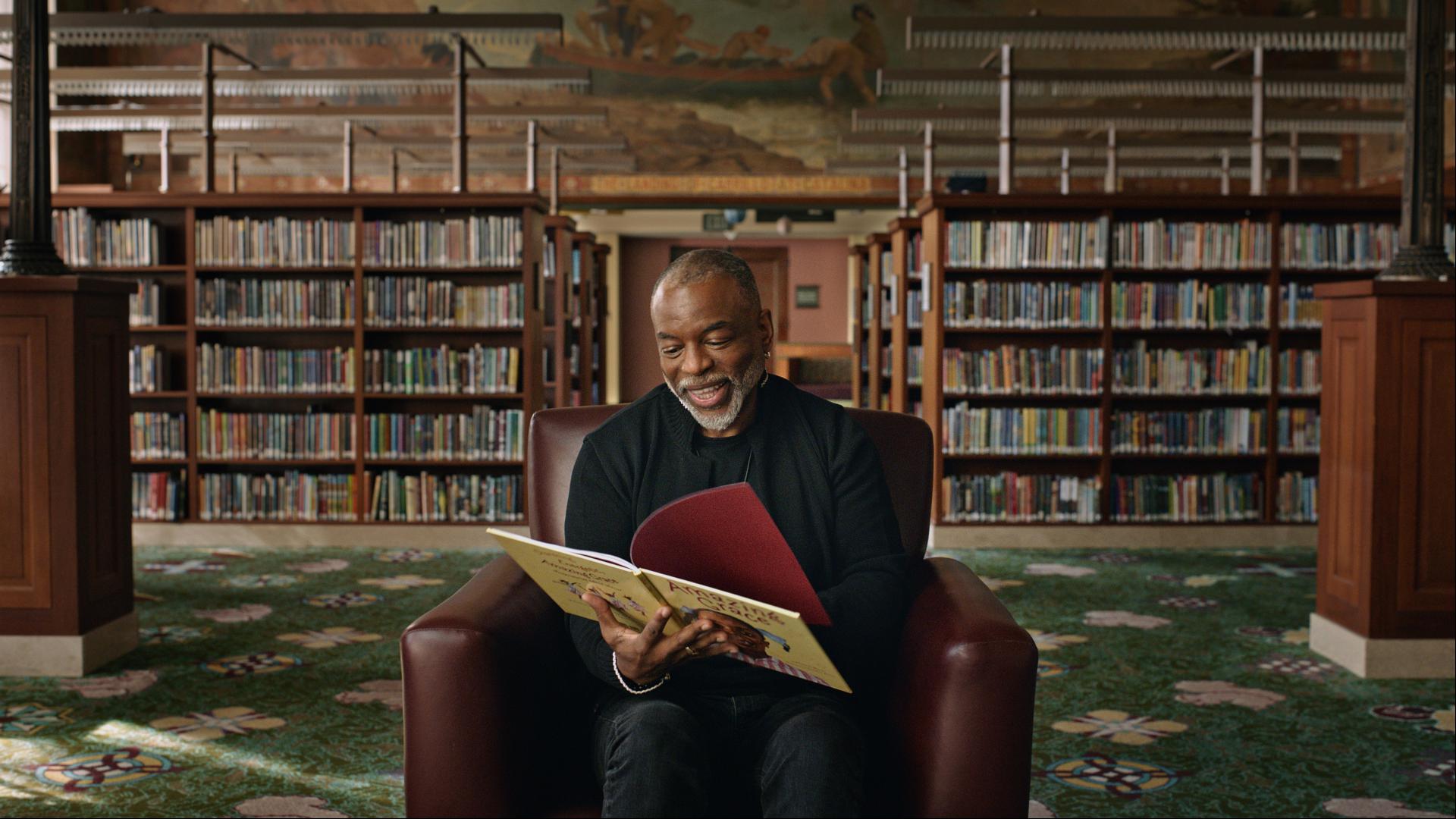 The bubbling synth sounds of its theme song will have children of the '80s and '90s exclaiming, "READING RAINBOW!" This beloved and ubiquitous children's television show introduced millions of kids to the wonder and importance of books, insisting on having kids speak to other kids about their favourite stories. READING RAINBOW also introduced the world to one of the most adored television hosts of all time, LeVar Burton. Thanks to his direct, non-patronizing and kind delivery, Burton became a conduit of learning for children of every background.

Bradford Thomason and Brett Whitcomb have crafted a wonderfully nostalgic look at the origin story of READING RAINBOW. The audience is invited to learn about the foundation of a show that for 25 years dedicated itself to bringing literature into children's lives and delving into the people, places and things each new story explored.

After crashing his grandma's car, Shabu must work all summer to pay for the damages done.

CHILDREN OF THE MIST

Di, a 13-year-old Hmong girl, is about to face the destiny of many teenage girls in her ethnic group: bride kidnapping.

8-year-old Gabi begins to learn about personal identity and starts transitioning to becoming their true self.