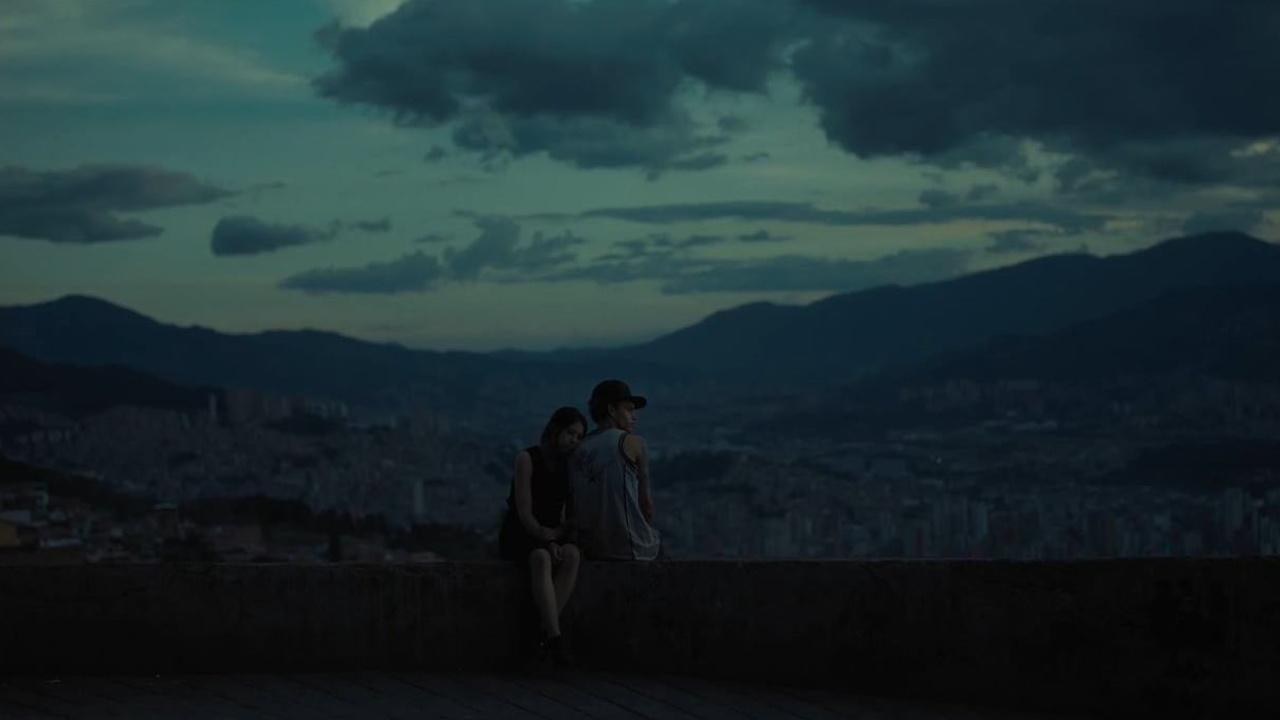 THE CITY OF WILD BEASTS

Tato, a young lover of rap, is an orphan adrift. Along with his friends Pitu and La Crespa, Tato seeks an alternative to a life of death and crime through the art of hip hop by participating in street jam battles. Eventually, Tato has to flee his neighbourhood and city, meaning his only option is to move in with Octavio, a grandfather and flower grower he barely knows. Two generations, two ways of life and a continuous feeling of loss, death and loneliness rain over Tato's life in his struggle to survive and find his own identity.

THE CITY OF WILD BEASTS is a beautifully shot and immersive experience beloved by the Generation Next high school programming team. This tale of survival and finding yourself will resonate with youth and adults alike.

Ina is working towards a career as a DJ while balancing other difficult priorities in her life.

CHILDREN OF THE MIST

Di, a 13-year-old Hmong girl, is about to face the destiny of many teenage girls in her ethnic group: bride kidnapping.