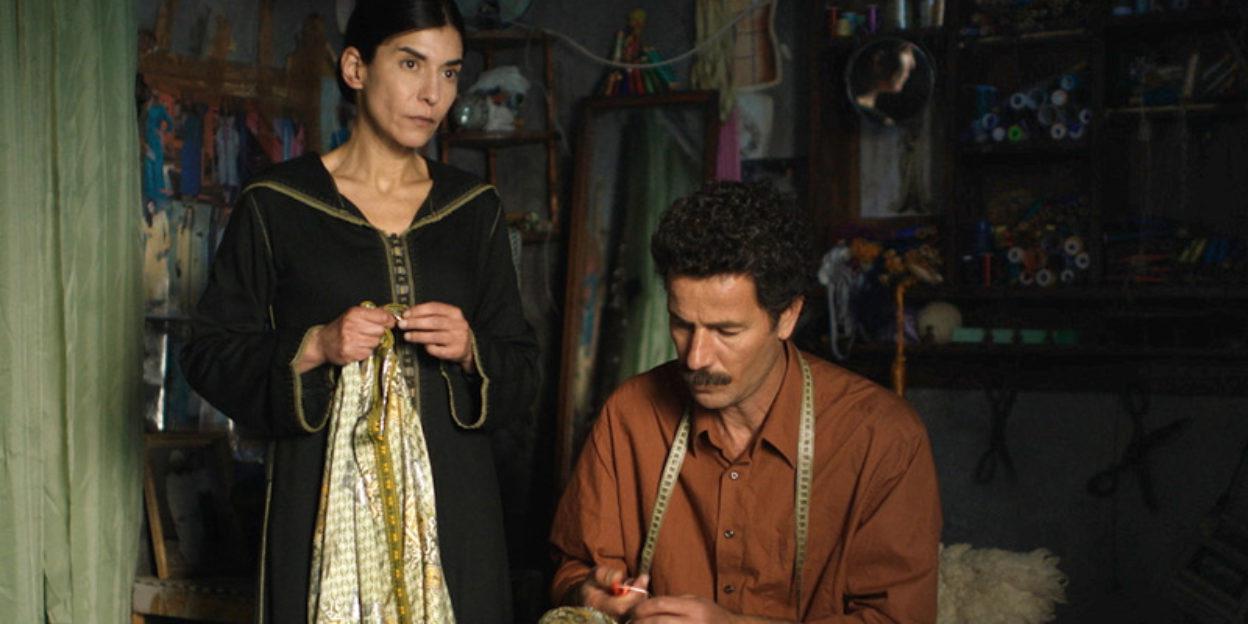 Halim and Mina run a traditional caftan store in one of Morocco’s oldest medinas. In order to keep up with the commands of the demanding customers, they hire Youssef. The talented apprentice shows utmost dedication to learning the art of embroidery and tailoring from Halim. Slowly Mina realizes how much her husband is moved by the presence of the young man.