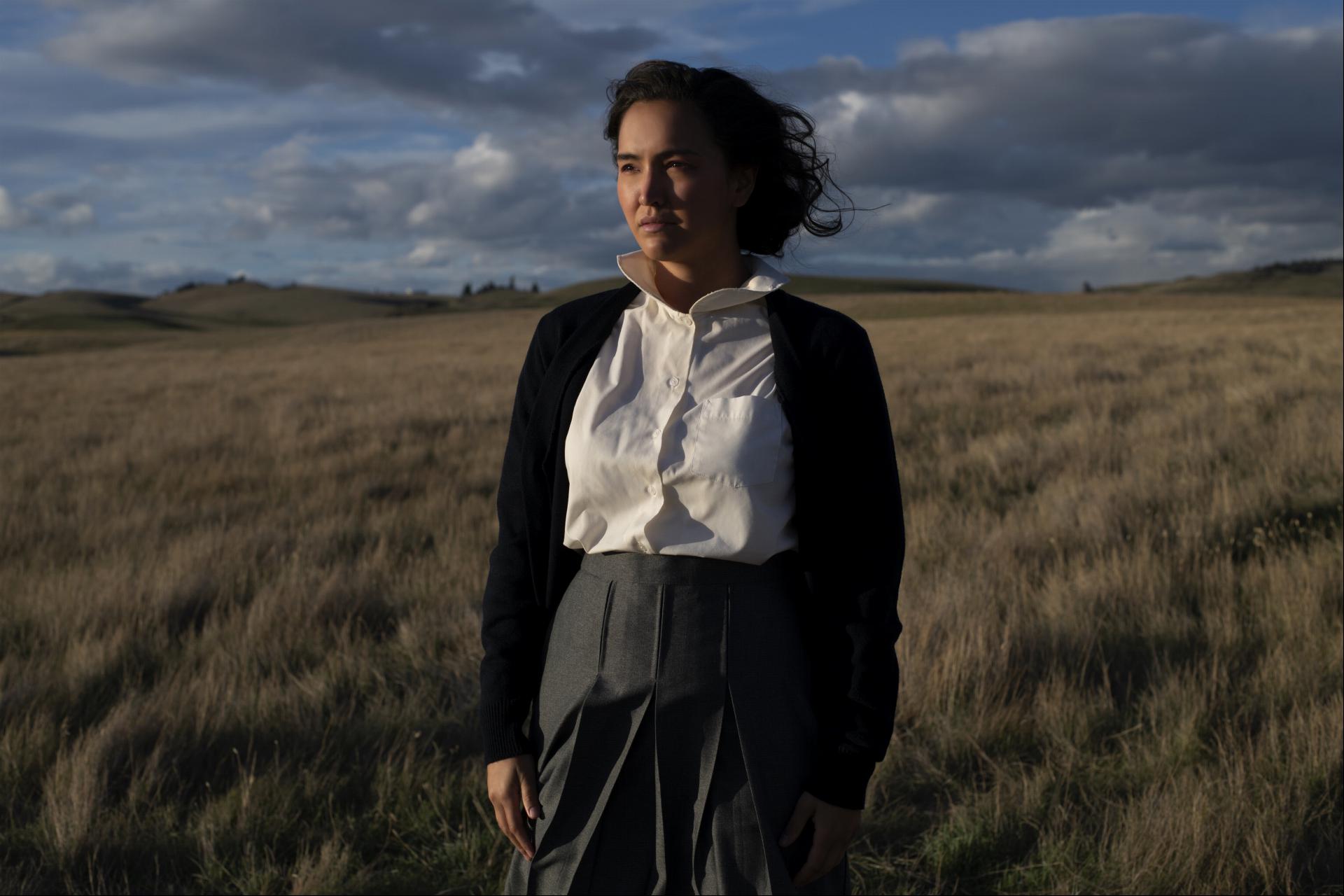 A psychological drama told through the eyes of Cree Matriarch Aline Spears. As she survives Canada's residential school system, Spears strives to continue her family's generational fight in the face of systemic starvation, racism and sexual abuse. BONES OF CROWS unfolds over one hundred years with a cumulative force that propels us into the future.

BONES OF CROWS amplifies an extremely important message of Truth and Reconciliation. Featuring fantastic performances from CIFF alumni actors Grace Dove (MONKEY BEACH, CIFF 2020) and Phillip Lewitski (WILDHOOD, CIFF 2021,) Marie Clements' BONES OF CROWS already has future plans as CBC is on board to expand the film into a 5 episode mini-series in 2023-2024.

EMPLOYEE OF THE MONTH

Ines is the employee of the month, every month, without the salary that goes with it.

A story of inner female rebellion told through mythology.