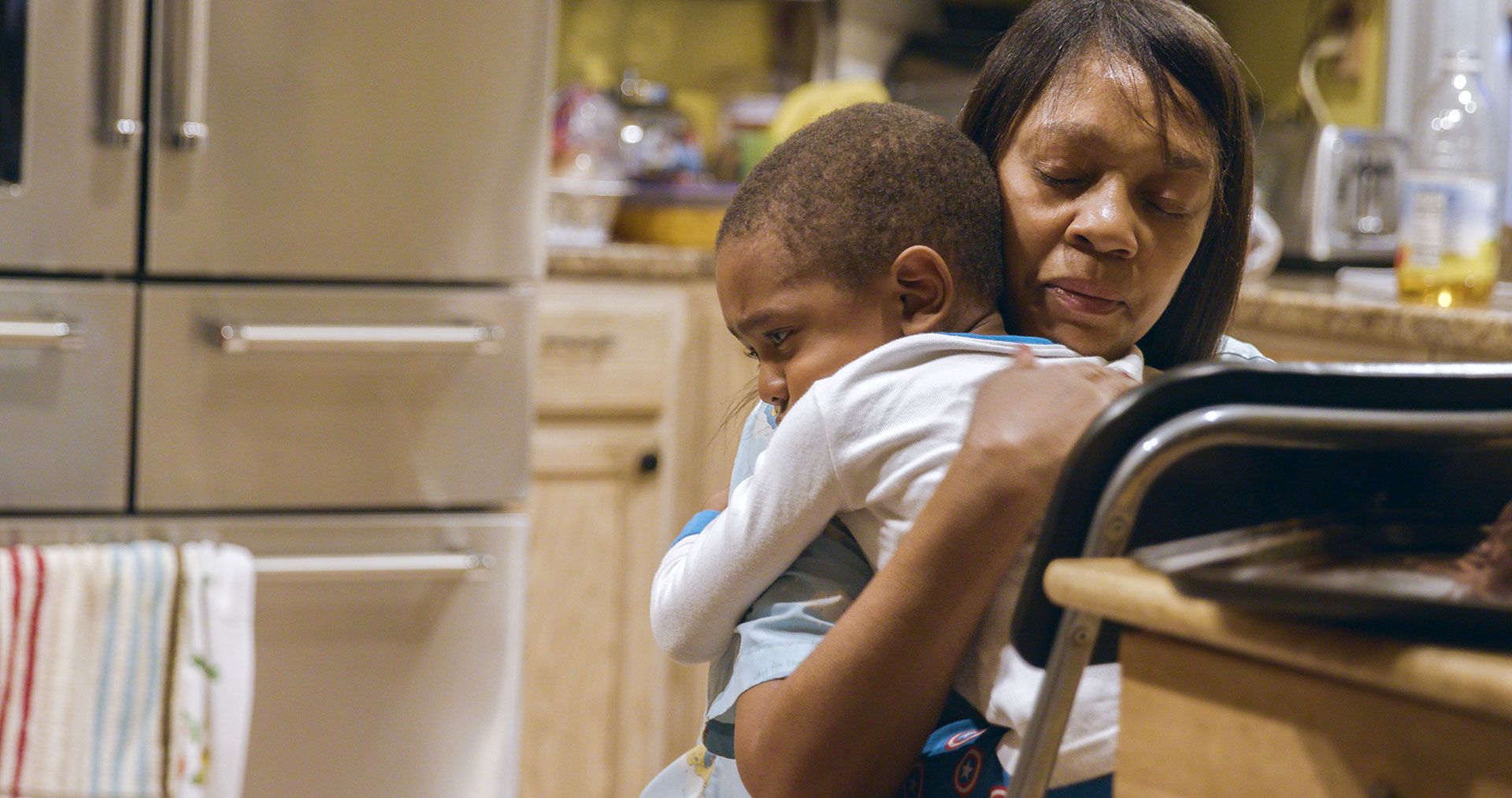 THROUGH THE NIGHT screens online March 4-7.

To make ends meet, people in the U.S. are working longer hours across multiple jobs. This modern reality of non-stop work has resulted in an unexpected phenomenon: the flourishing of 24-hour daycare centers. THROUGH THE NIGHT is a verité documentary that explores the personal cost of our modern economy through the stories of two working mothers and a childcare provider—whose lives intersect at a 24-hour daycare center.

The film follows a mother who works the overnight shift at a hospital; another holding down three jobs to support her family; and a woman who for two decades has cared for children of parents with nowhere else to turn. Over the span of two years, across working holidays, seven-day work weeks, and around-the-clock shifts, the film reveals the personal cost of rising wealth inequality in the U.S and the close bonds forged between parents, children, and caregivers.

THROUGH THE NIGHT is available to stream in Alberta 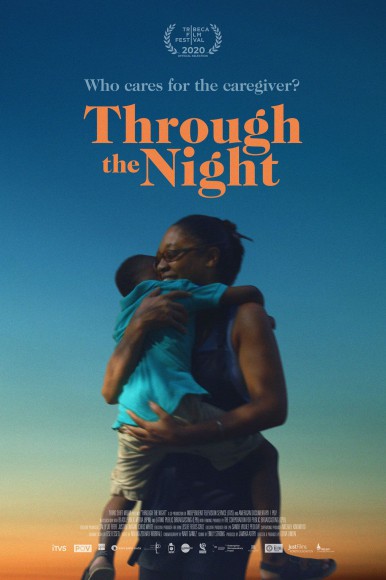