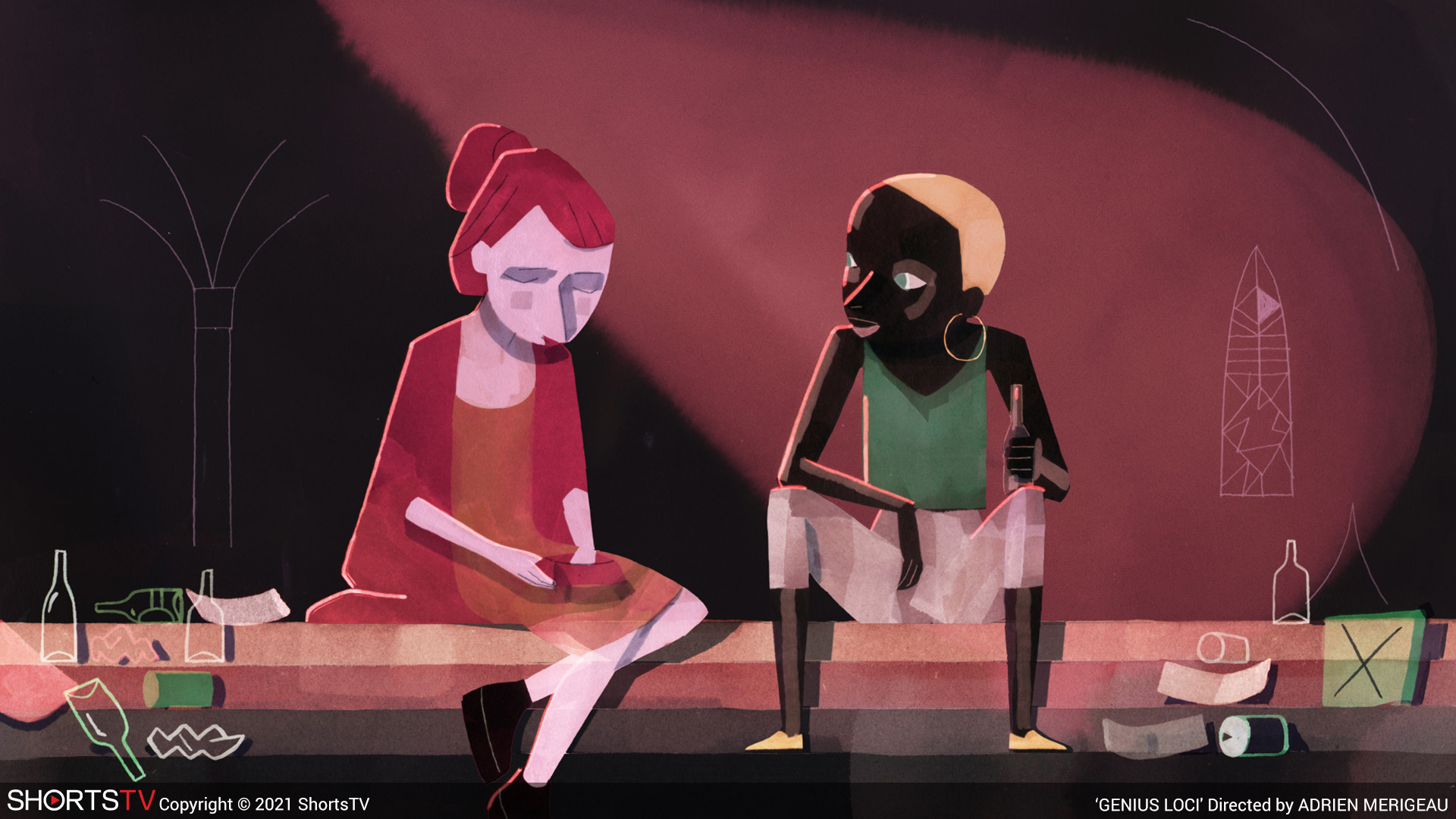 For the 16th consecutive year, Shorts HD and Magnolia Pictures present the Oscar-Nominated Short Films, opening on April 2nd. With all three categories offered – Animated, Live Action and Documentary – this is your annual chance to predict the winners (and have the edge in your Oscar pool)! A perennial hit with audiences around the country and the world, don’t miss this year’s selection of shorts, and catch The Academy Awards on Sunday, April 25th.

BURROW – Madeline Sharafian and Michael Capbarat (USA, 6 min.)
In Disney and Pixar’s new short film, a young rabbit embarks on a journey to dig the burrow of her dreams, despite not having a clue what she’s doing. Rather than reveal to her neighbours her imperfections, she digs herself deeper and deeper into trouble.

GENIUS LOCI – Adrien Mérigeau and Amaury Ovise (France, 16 min.)
One night, Reine, a young loner, sees among the urban chaos a moving oneness that seems alive, like some sort of guide.

IF ANYTHING HAPPENS I LOVE YOU – Will McCormack and Michael Govier (USA, 12 min.)
Grieving parents struggle with the loss of their daughter after a school shooting. An elegy on grief.

OPERA – Erick Oh (USA, 9 min.)
OPERA is a massive 8K size animation installation project which portrays our society and history, which is filled with beauty and absurdity.

YES PEOPLE – Gísli Darri Halldórsson and Arnar Gunnarsson (Iceland, 8 min.)
One morning an eclectic mix of people face the everyday battle, such as work, school and dish-washing. As the day progresses, their relationships are tested and ultimately their capacity to cope

Plus, a selection of additional animated shorts from the AMPAS shortlist:

KAPAEMAHU (USA, 8 min.)
A beautiful tale of four mysterious stones, where they came from, the people who looked up to them, and the magic they hold.

THE SNAIL AND THE WHALE (UK/Germany, 26 min.)
The amazing journey of a tiny snail who longs to see the world and hitches a ride on the tail of a friendly humpback whale.

TO GERARD (USA, 7 min.)
In this Dreamworks Studios short, an elderly man loves practicing magic but never has an audience, until a little girl sees him perform at a post office.