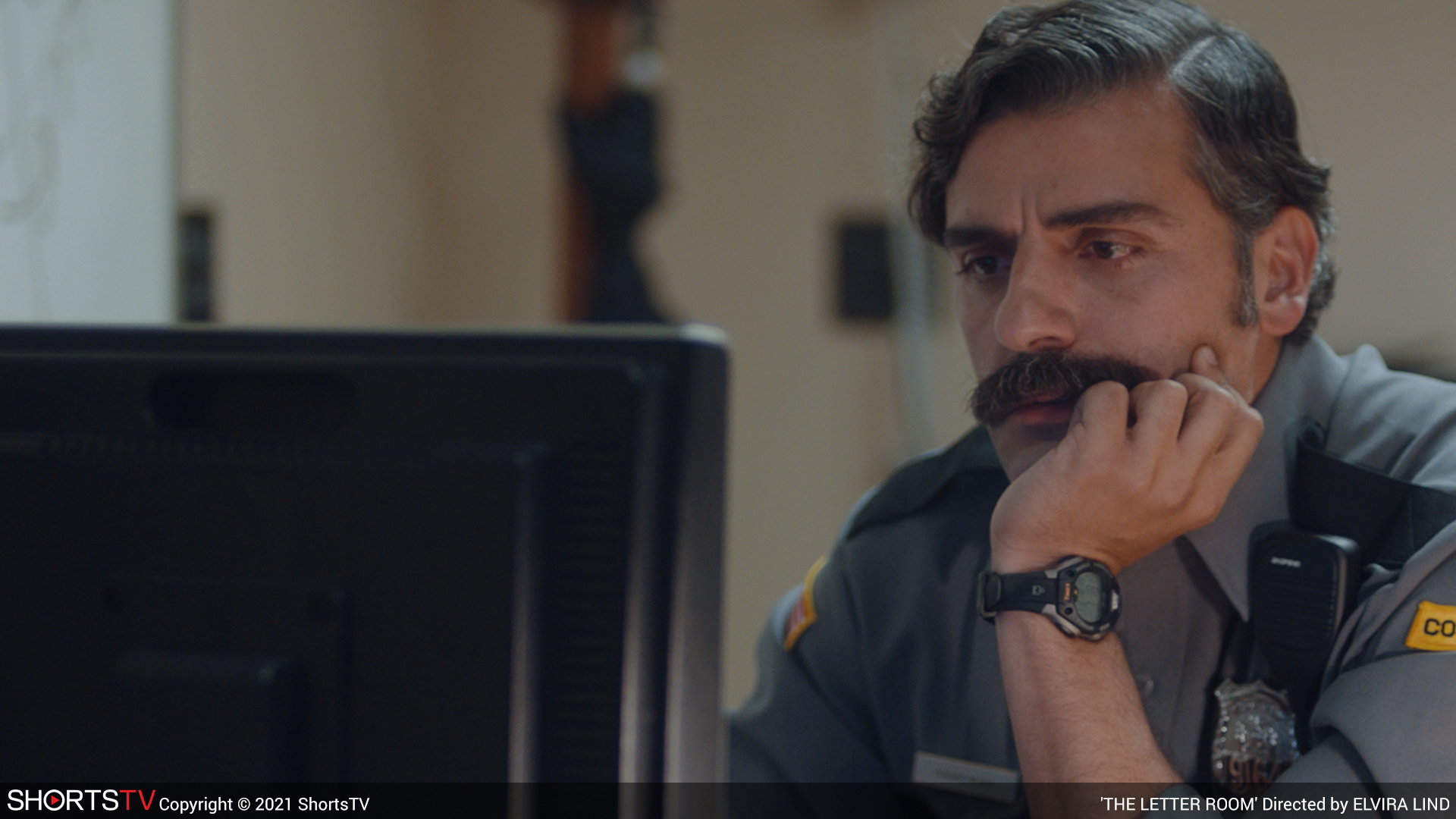 For the 16th consecutive year, Shorts HD and Magnolia Pictures present the Oscar-Nominated Short Films, opening on April 2nd. With all three categories offered – Animated, Live Action and Documentary – this is your annual chance to predict the winners (and have the edge in your Oscar pool)! A perennial hit with audiences around the country and the world, don’t miss this year’s selection of shorts and catch The Academy Awards on Sunday, April 25th.

FEELING THROUGH – Doug Roland and Susan Ruzenski (USA, 19 min.)
A coming-of-age story that follows Tereek, a teen wandering the streets of New York, desperate for a place to crash when he encounters Artie, a DeafBlind man in need of assistance getting to a bus stop. Out of an awkward meeting between strangers emerges an intimate bond, and a journey that forever changes Tereek.

THE LETTER ROOM – Elvira Lind and Sofia Sondervan (USA, 33 min.)
When an empathetic corrections officer gets transferred to the prison’s letter room, he soon finds escape in the deeply personal letters written to an inmate on death row. Starring Oscar Issac and Alia Shawkat.

THE PRESENT – Farah Nabulsi (Palestine, 25 min.)
On his wedding anniversary, Yusef and his young daughter set out in the West Bank to buy his wife a gift. Between soldiers, segregated roads and checkpoints, how easy would it be to go shopping?

TWO DISTANT STRANGERS – Travon Free and Martin Desmond Roe (USA, 25 min.)
Cartoonist Carter James’ repeated attempts to get home to his dog are thwarted by a recurring deadly encounter that forces him to re-live the same awful day over and over again.

WHITE EYE – Tomer Shushan and Shira Hochman (Israel, 21 min.)
A man finds his stolen bicycle, which now belongs to a stranger. While attempting to retrieve it, he struggles to remain human.