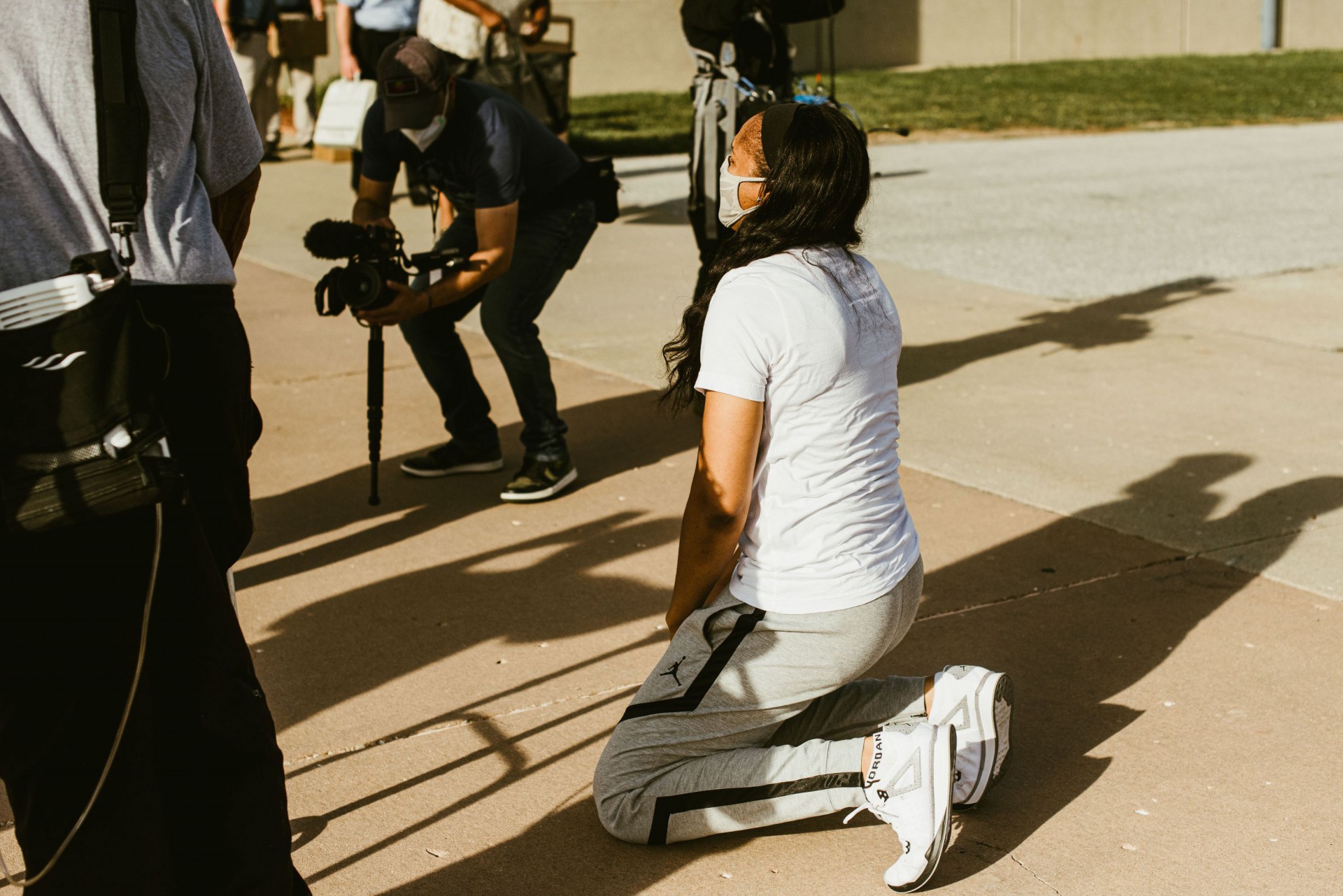 Over more than a decade, four-time WNBA champion and Olympic Gold medalist Maya Moore and her family have been fighting for the release of a wrongfully convicted man named Jonathan Irons.

MAKE HIM KNOWN follows Moore as she embarks on a road trip to bring home the man who, after 23 years behind bars, has not only become a part of her family but has also strengthened her faith and inspired her pursuit of criminal justice reform.

In a fatphobic, image-conscious world, Dr. Jill Andrew is the educator, activist and eccentric cat lady turned politician that we need.

The frontwoman for an Iranian death metal band risks everything as she plots to call the cops on her own underground concert in the hopes that the raid will...