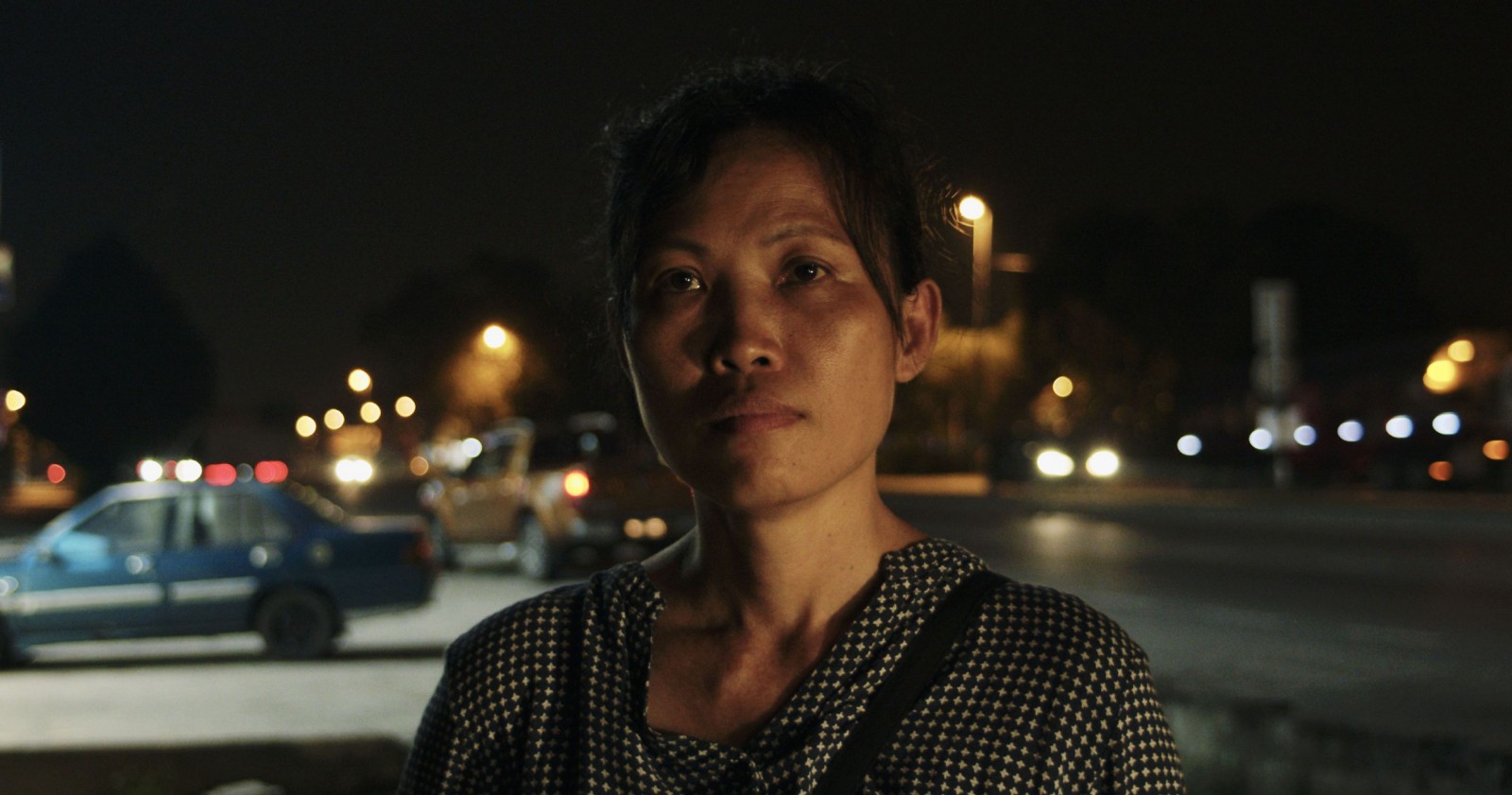 THEY KEEP QUIET SO WE MAKE NOISE

In a small palm plantation town a few kilometres outside of Kuala Lumpur, Malaysia, the smell of burnt plastic creeps across town every night, entering the homes of residents, making them choke for fresh air. After months of sleepless nights, a few residents decided to investigate the source of the smell, forming the Environmental Protection Agency of Kuala Langat.

THEY KEEP QUIET SO WE MAKE NOISE follows two Malaysian environmental activists, Pua Lay Peng and CK Lee, during a night drive as they search for illegal recycling facilities. The film showcases their fight against the tide of plastic waste being sent to Malaysia from overseas.

How can Afrofuturism pave the way for a society free of prejudiced technology?

Minutes before takeoff, an incident prevents an airplane from departing. In an attempt to stop the deportation of one passenger, another refuses to...