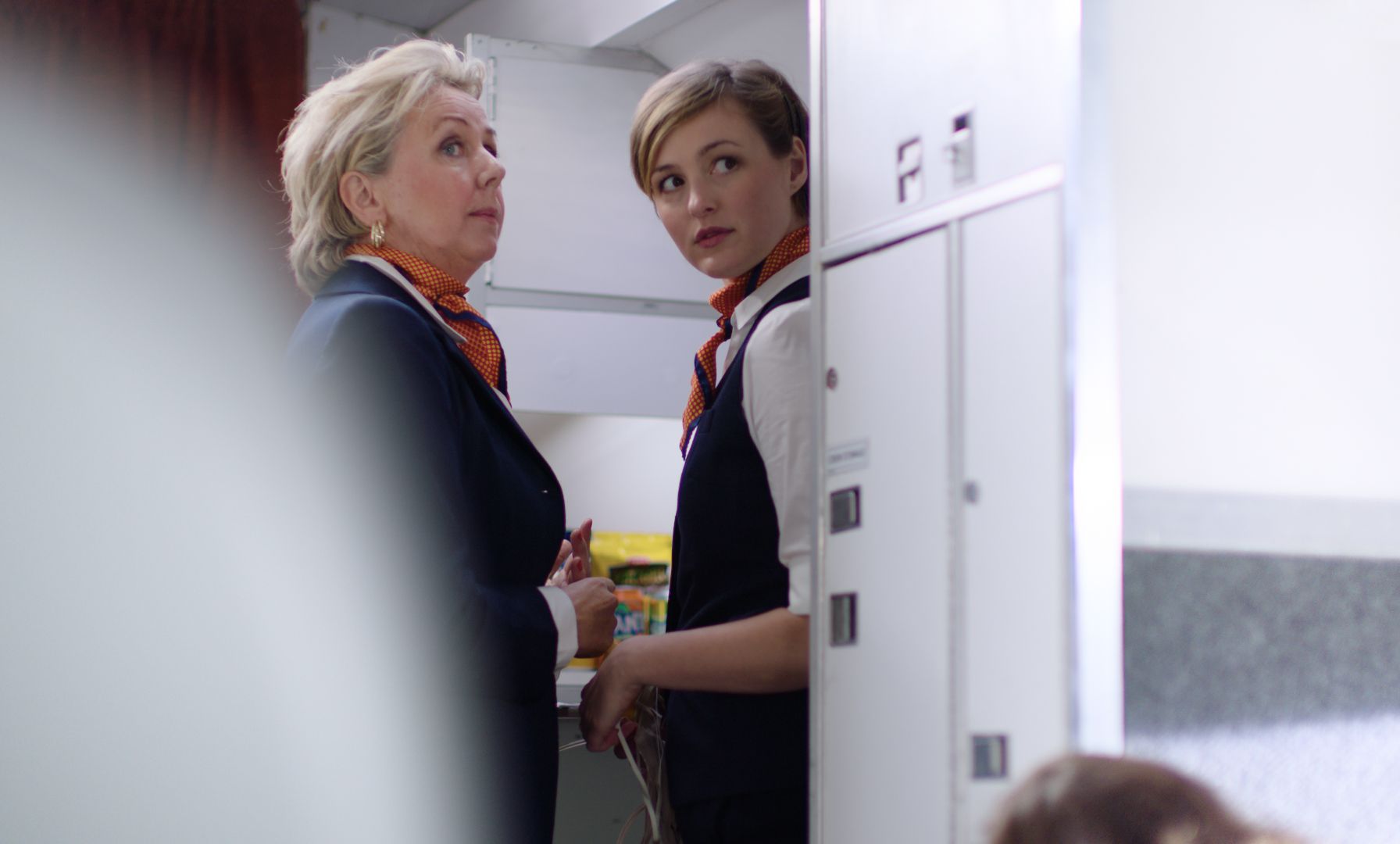 Minutes before takeoff, an incident prevents an airplane from departing. In an attempt to stop the deportation of one passenger, another refuses to sit down, forcing the pilot to take a political stand.

In typical Scandinavian fashion, the darkly funny aspects of social media are brought to the forefront of this short film. Filmmaker Rikke Gregersen holds a mirror up to society, showcasing the irrationality of performative activism.

How can Afrofuturism pave the way for a society free of prejudiced technology?

The frontwoman for an Iranian death metal band risks everything as she plots to call the cops on her own underground concert in...