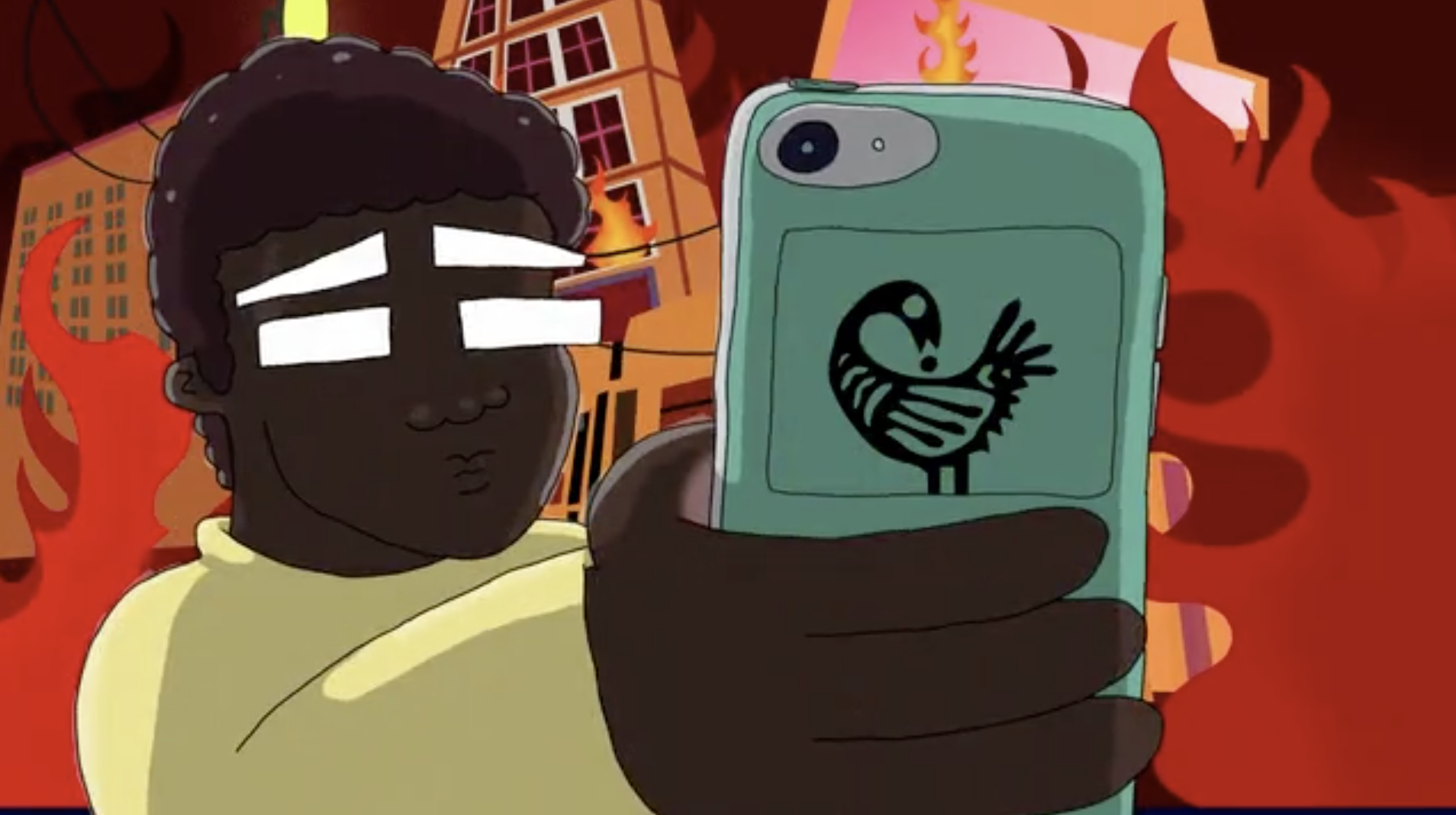 HACKING THE NEW JIM CODE looks at how new technologies, such as facial recognition and health care algorithms, perpetuate discrimination against Black people. The film dissects the legacy of slavery and the underrepresentation of minorities in software and sci-fi to envision an Afrofuturist world where technology is driven by community instead of capital.

The frontwoman for an Iranian death metal band risks everything as she plots to call the cops on her own underground concert in...

Minutes before takeoff, an incident prevents an airplane from departing. In an attempt to stop the deportation of one passenger, another refuses to...