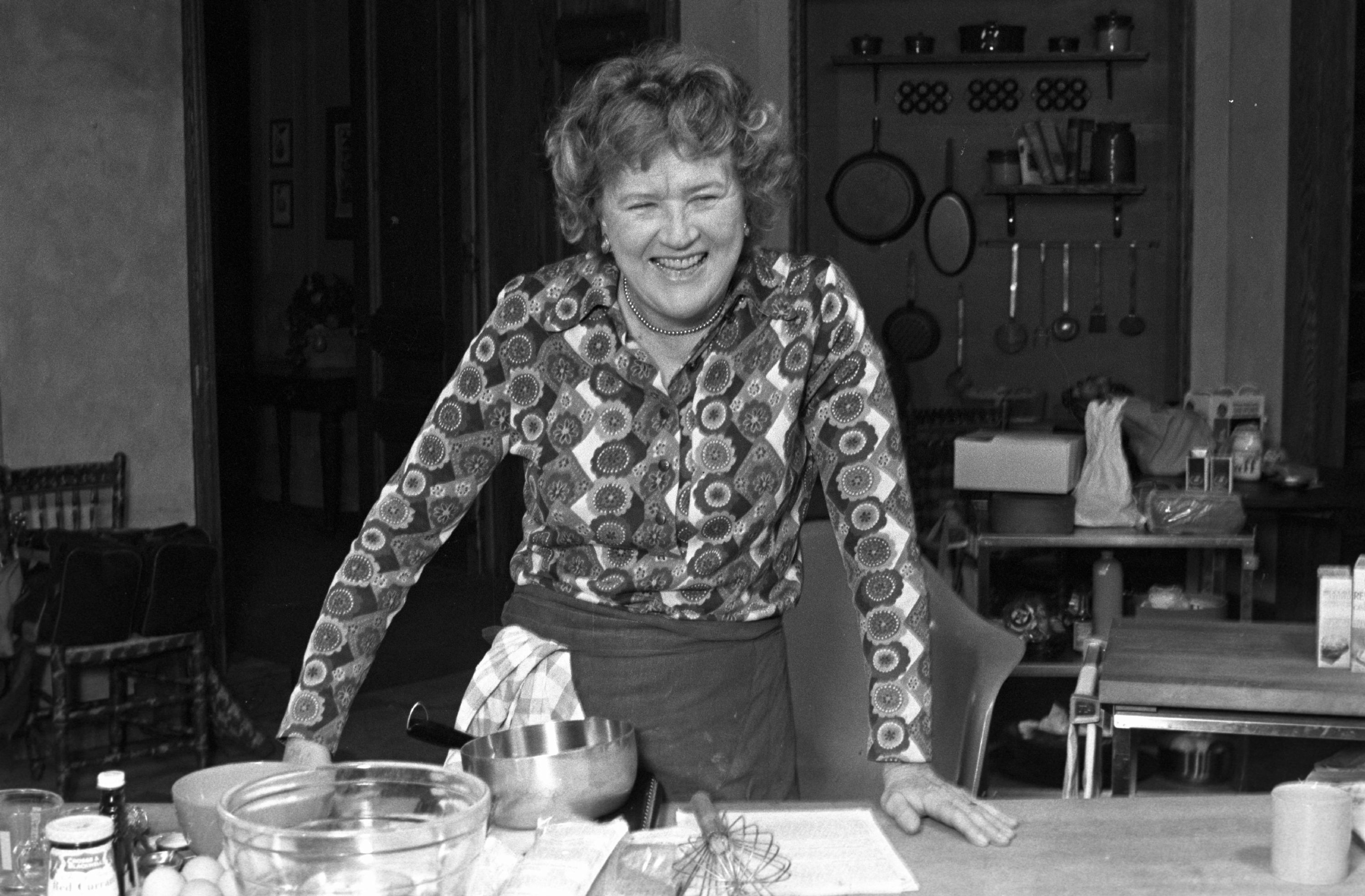 Using never-before-seen archival footage, personal photos and cutting-edge food cinematography, JULIA traces Child's surprising path. From her struggles to create and publish the revolutionary cookbook, Mastering the Art of French Cooking (1961), which has sold more than 2.5 million copies to date, and her calling as an unlikely television sensation, this film tells the empowering story of a woman who found fame in her 50s.

The true story of Charlotte Salomon, a young German-Jewish artist who comes of age on the cusp of the Second World War and...

Céline Sciamma (PORTRAIT OF A LADY ON FIRE) returns to the festival with a poetic, intimate and moving film about friendship, memory, grief...

In Paris' 13th district, Émilie meets Camille who is attracted to Nora, who crosses paths with Amber. Three girls and a boy –... 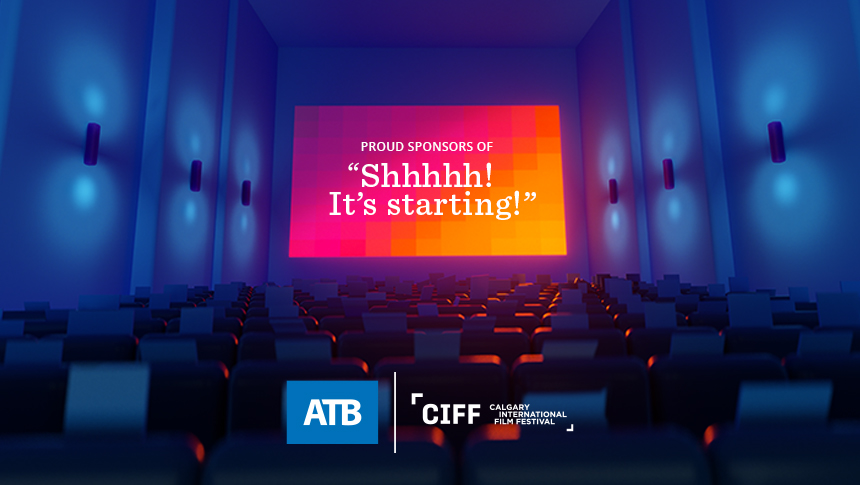