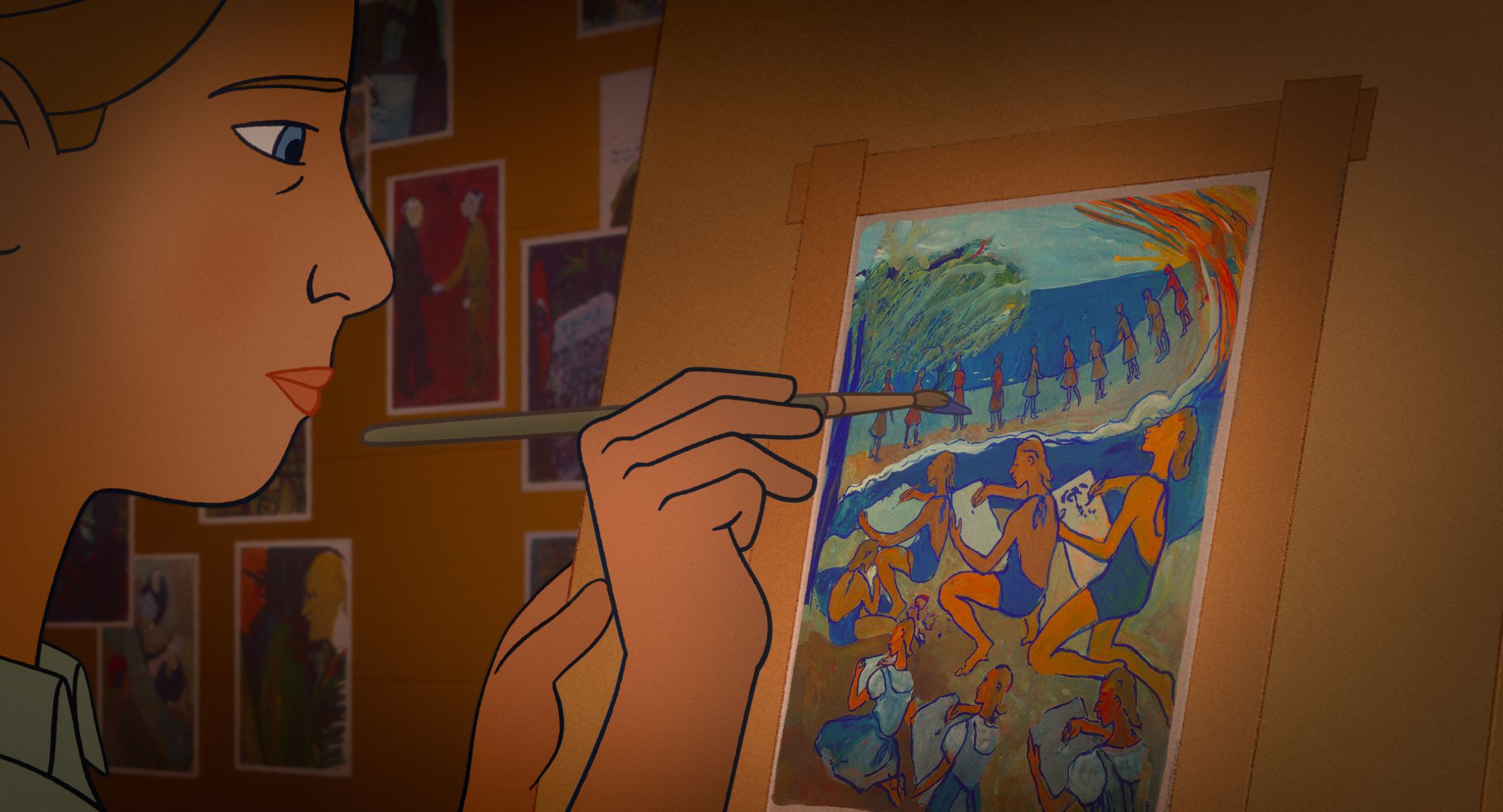 CHARLOTTE is an animated drama that tells the true story of Charlotte Salomon, a young German-Jewish painter who comes of age in Berlin on the cusp of the Second World War.

Fiercely imaginative and deeply gifted, Charlotte dreams of becoming an artist, but the world around her is changing quickly and dangerously, limiting her options and derailing her dream. When anti-Semitic policies inspire violent mobs, she leaves Berlin for the safety of the South of France. There, she begins to paint again and finds new love before her work is interrupted, this time by a family tragedy that reveals a dark secret. Believing that only an extraordinary act will save her, she embarks on the monumental adventure of painting her life story.

World cinema legend Zhang Yimou returns with this love letter to the power of film.

Benedict Cumberbatch, Kirsten Dunst and Jesse Plemons headline Jane Campion's latest - a western based on the novel by Thomas Savage.

A couple retreat to the island that inspired Ingmar Bergman to get similarly inspired for their upcoming films. The couple is tested when...