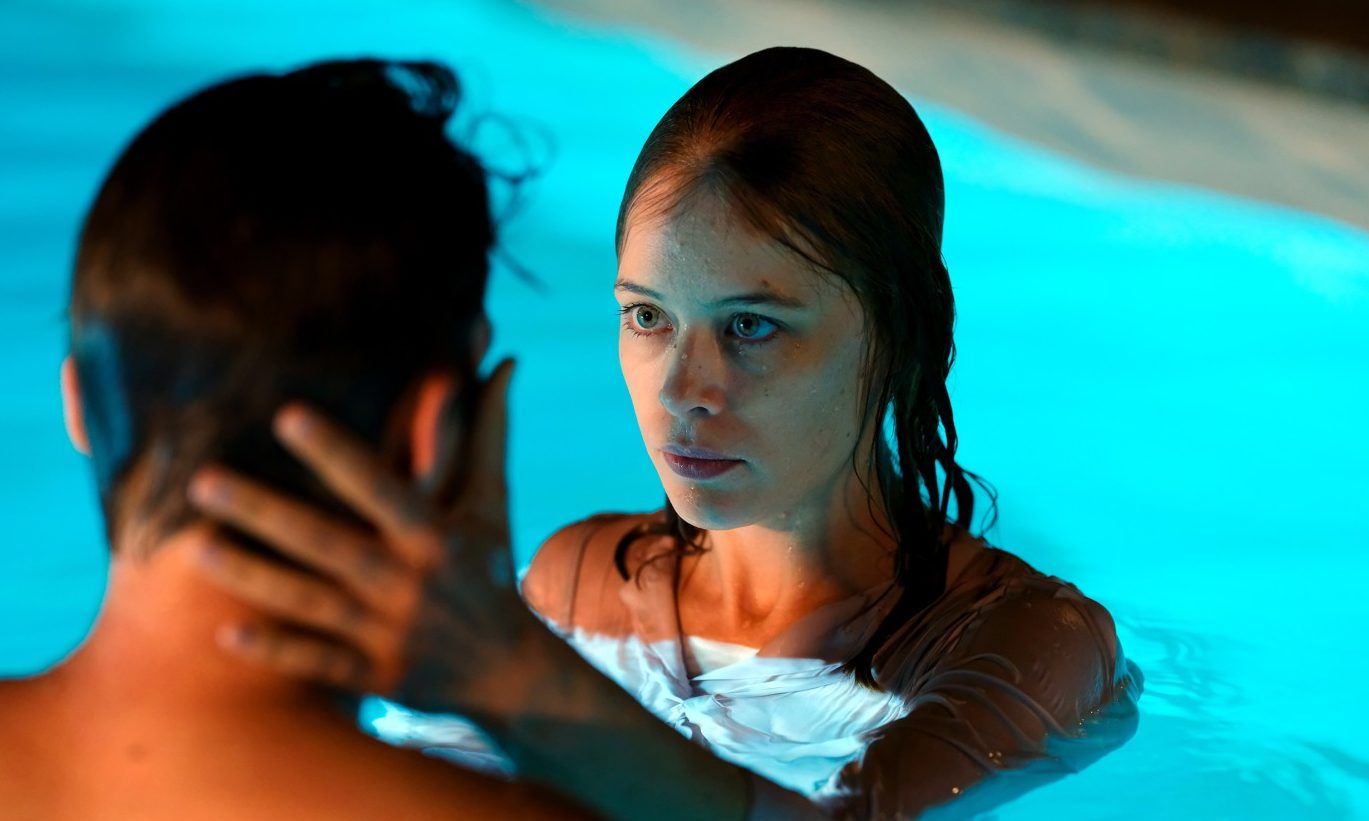 Undine (Paula Beer, TRANSIT) is a young woman, historian and tour leader in Berlin who has a typical big-city life. She is also afflicted with a terrible curse. Even though her life seems normal, when her boyfriend leaves her, the ancient myth of her curse says that she must kill him and return to the water where she came from. But Undine fights her fate, she does not want to kill nor does she want to leave.

Everything begins to change when meets and falls in love with diver Christoph (Franze Rogowski, TRANSIT) who may be the answer to all her problems, but will her secret curse stand in the way?

Multi award-winning director Christian Petzold (BARBARA CIFF 2012, PHOENIX, and TRANSIT CIFF 2018) returns to the festival, with a modern-day take on the ancient Greek myth of the water spirit. 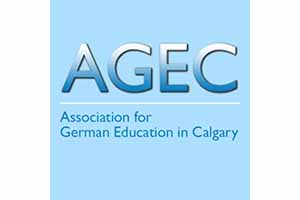 John (Viggo Mortensen) attempts to move his ailing father from the farm he grew up to his newly established home in the city,...