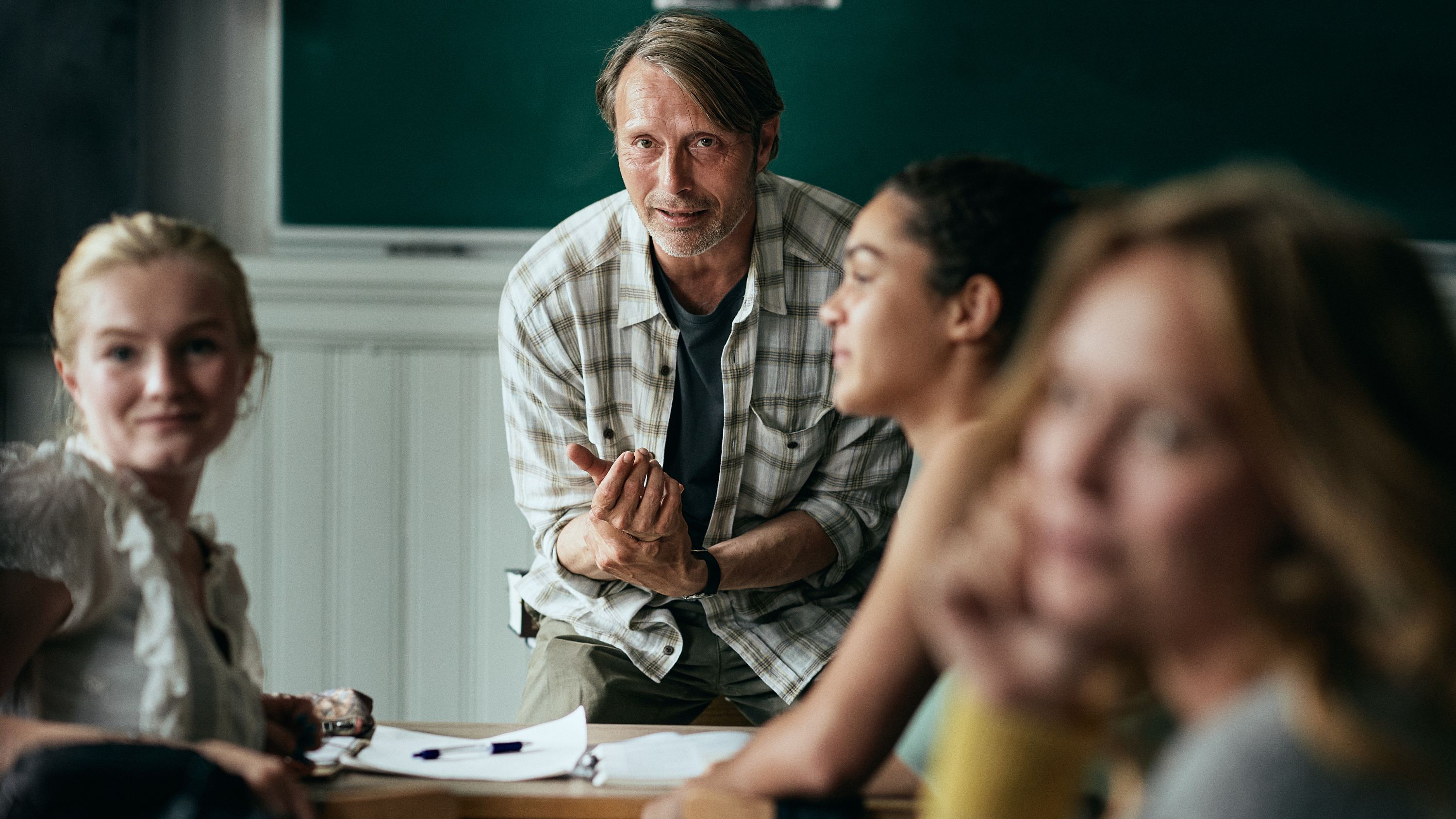 There's a theory that we should be born with a small amount of alcohol in our blood, and that modest inebriation opens our minds to the world around us, diminishing our problems and increasing our creativity.

Heartened by that theory, Martin (Mads Mikkelsen) and three of his friends, all weary high school teachers, embark on an experiment to maintain a constant level of intoxication throughout the workday. If Churchill won WW2 in a heavy daze of alcohol, who knows what a few drops might do for them and their students?

Initial results are positive, and the teachers' little project turns into a genuine academic study. Both their classes and their results continue to improve, and the group feels alive again! As the units are knocked back, some of the participants see further improvement and others go off the rails. It becomes increasingly clear that while alcohol may have fueled great results in world history, some bold acts carry consequences.

Oscar-nominated, Danish director Thomas Vinterberg (THE HUNT, THE COMMUNE, THE COMMAND) returns to the festival circuit with an energetic, memorable comedy, a standout ensemble cast, and one of the most talked-about films of the year. 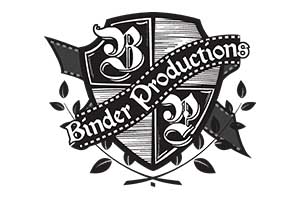