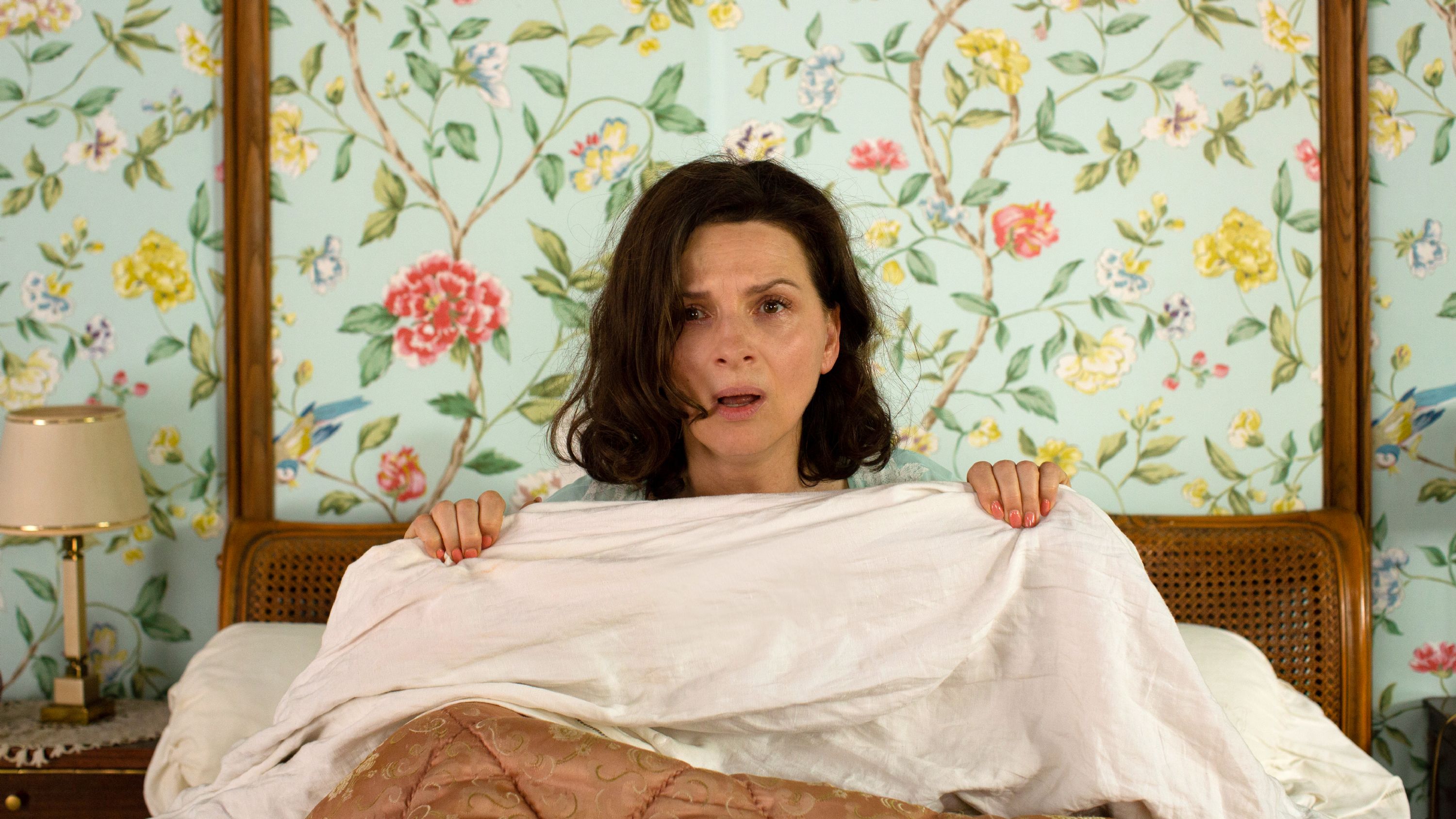 HOW TO BE A GOOD WIFE

Please Note: This is a French-language film. To enjoy English subtitles when streaming, please hit the Closed Captioning (CC) button or the three stacked dots on the watch bar or your remote.

For the cinema show, subtitles will appear on the screen.

Paulette Van Der Beck (Juliette Binoche) and her husband have been running the housekeeping school of Bitche in Alsace for many years, their mission to train teenage girls to become the perfect housewives at a time when women were expected to be subservient to their husband.

After the sudden death of her husband, Paulette discovers that the school is on the verge of bankruptcy and must quickly assume all of her dead husband's responsibilities. But while preparations are underway for the best housekeeping competition TV show, she and her lively students start questioning their beliefs as the nation-wide protests of May 1968 transform society around them.

Reunited with her first love, André (Edouard Baer), and with the help of her eccentric stepsister Gilberte (Yolande Moreau) and strict nun Marie-Thérèse (Noémie Lvovsky), Paulette joins forces with the schoolgirls to overcome their suppressed status and become liberated women, in this humorous and satirical take on a universal story about solidarity and gender equality.