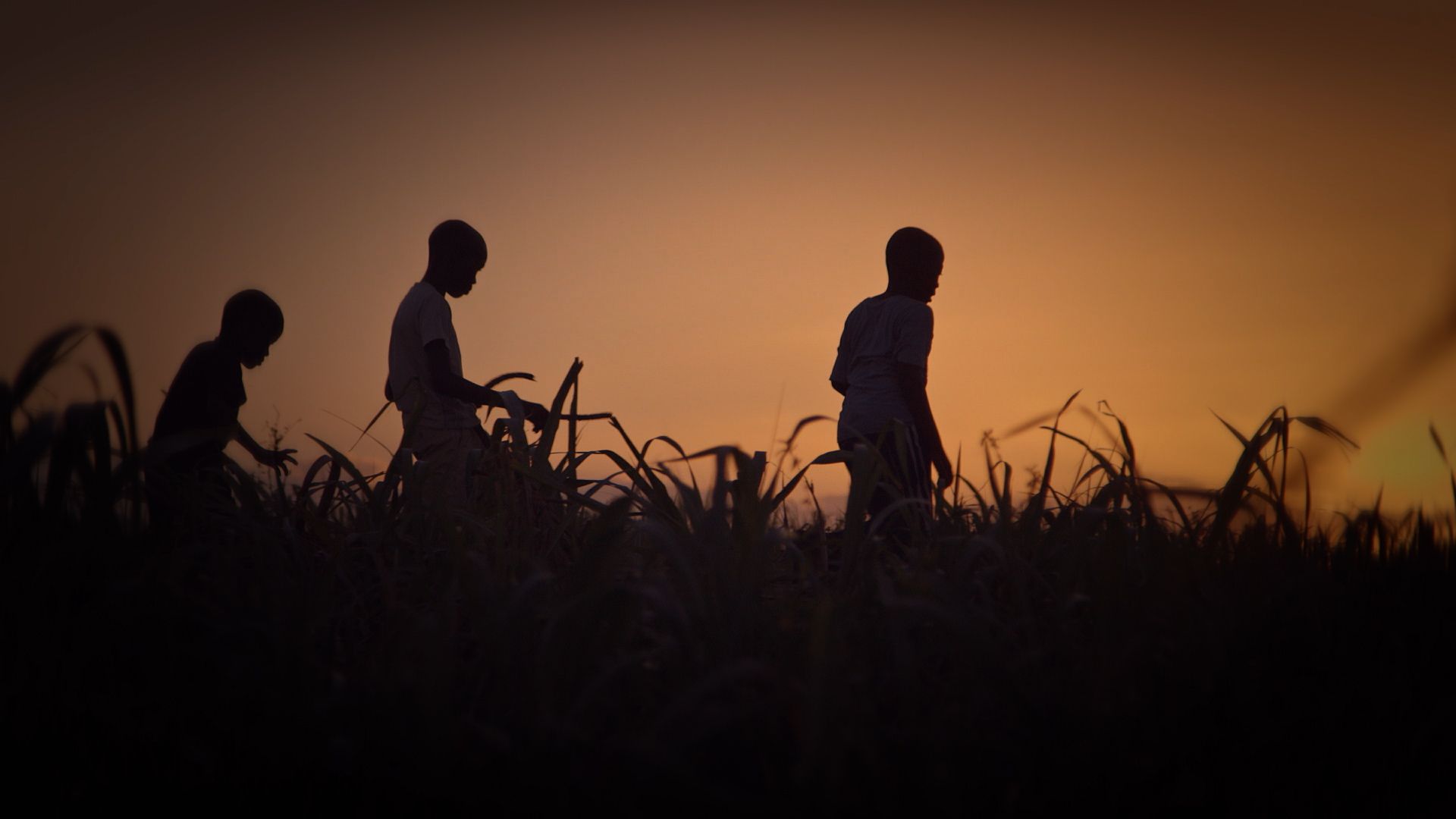 Year 2019
Runtime 95 mins
Language English
Alberta Premiere
Streaming Information
Unlock Stream
In 1937, tens of thousands of Haitians and Dominicans of Haitian descent were exterminated by the Dominican army on the basis of anti-black racism. Fast-forward to 2013: the Dominican Republic’s Supreme Court stripped the citizenship of anyone with Haitian parents, rendering more than 200,000 people stateless.

Director Michèle Stephenson’s new documentary follows the grassroots campaign of Rosa Iris, a young attorney, as she challenges electoral corruption and fights to protect the right to citizenship for all people. Through Iris's eyes, we witness the irreparable damage done by institutional racism and oppression - and we witness what it takes to create change.