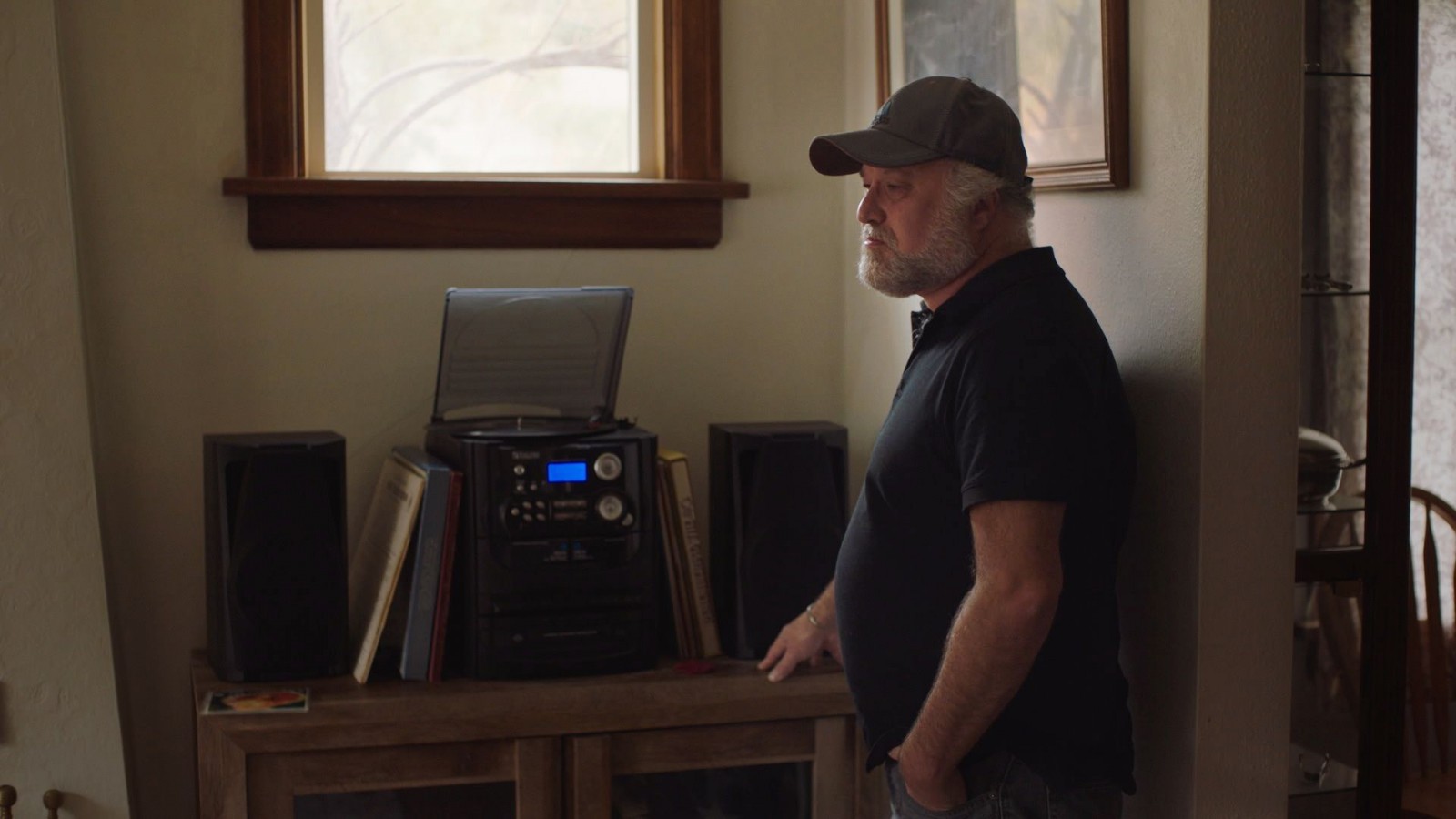 Year 2020
Runtime 90 mins
Language English
Alberta Premiere
Availability
Reserve Stream
For decades, the life of American Jazz musician Billy Tipton was framed as the story of an ambitious woman passing as a man in pursuit of a successful music career. However, that narrative may not have been entirely true.

Filmmakers Aisling Chin-Yee (THE REST OF US - CIFF 2019) and Chase Joynt join forces with Tipton’s son, Billy Jr., to distill a complicated and contested legacy about someone who was hiding in plain sight, yet desperate to be seen.

This groundbreaking documentary combines archive footage of Billy Jr. and his mother with current interviews to reconcile years of pressure from the media to tell their version of who he was. In NO ORDINARY MAN, Tipton’s story is reimagined and performed by trans artists as they collectively paint a portrait of an unlikely hero for transfolk everywhere.

The story of Afghanistan’s fearless and visionary filmmakers, who driven to create amidst war and chaos, gave birth to an extraordinary national cinema...