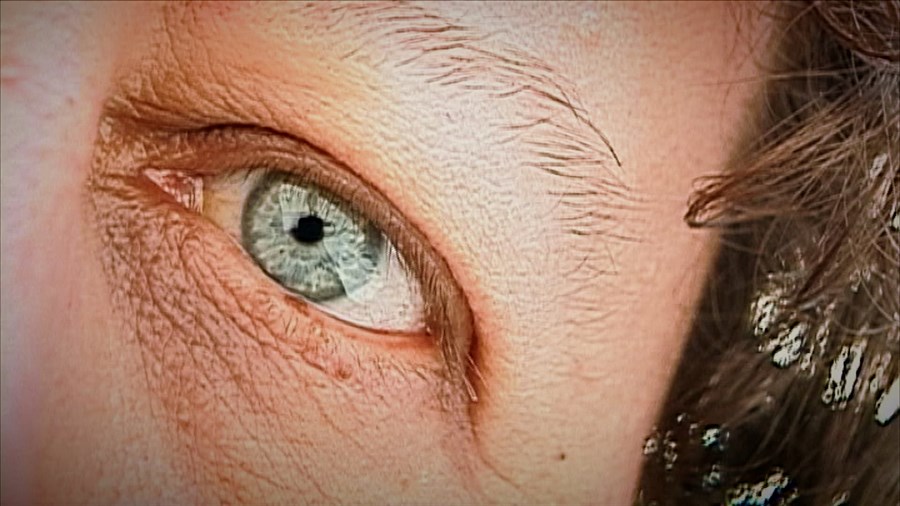 In 2013, Canadian documentary filmmaker Peter Wintonick died unexpectedly at age 60 after a short encounter with cancer. Best known for his 1992 film, MANUFACTURING CONSENT: NOAM CHOMSKY AND THE MEDIA, frequently cited among the most influential documentaries of all time.

His daughter, filmmaker Mira Burt-Wintonick, uncovers a box of tapes that revealed her father's lifelong obsession: a 15-years-in-the-making film called UTOPIA. This documentary is about a daughter’s attempt to complete her father’s final film.

A cinematic love letter from a daughter to a father, WINTOPIA traces the enigmatic footsteps as she tries to decipher the map he has left behind. It's a journey through worlds both real and idealized in pursuit of reconciliation between artist and family while opening a new conversation between the director and her dad as she’s given one last chance to understand him.