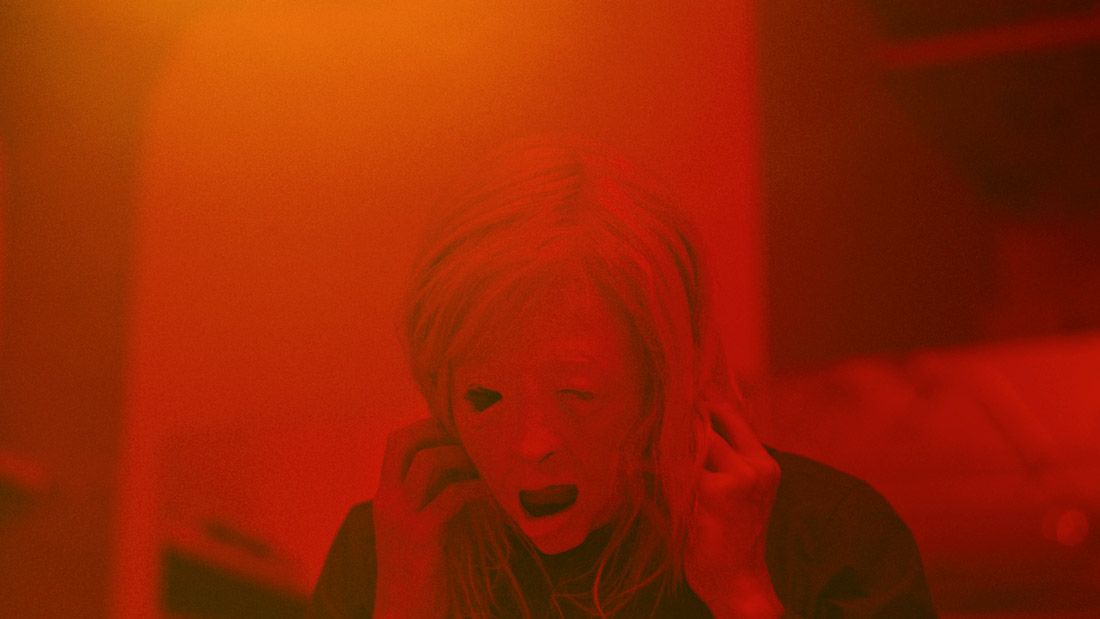 Tasya (Andrea Riseborough, LUXOR) is a corporate agent who colonizes other people's bodies using brain-implant technology, using them to commit assassinations for the benefit of the company she works for. Although she is remarkably good at her job, her experiences have lead to problems in her own life, as she struggles to suppress violent memories and sudden urges. When her mental strain begins to intensify, she starts losing control and soon she finds herself trapped in the mind of a man (Christopher Abbott, BLACK BEAR) whose identity threatens to obliterate her own.

Director Brandon Cronenberg’s (ANTIVIRAL, CIFF 2012) splendid mind-bending style pushes this horror thriller to shocking new heights with an efficient mystery that is both grotesque and rich. POSSESSOR is a violent shocker that will surely be impossible to shake. 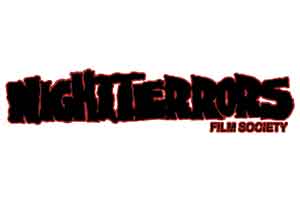 When a routine drug deal lands Akilla Brown in the centre of a robbery, he captures 13-year-old Sheppard, a Jamaican gunman linked to the same multi-national...

A young woman (Bella Thorne) returns to her hometown intent on killing her abusive father, but when she discovers he has already been murdered, a dangerous...

A troubled woman on the edge of divorce returns home to her younger sister after years apart. But when her sister and brother-in-law betray her trust, she...