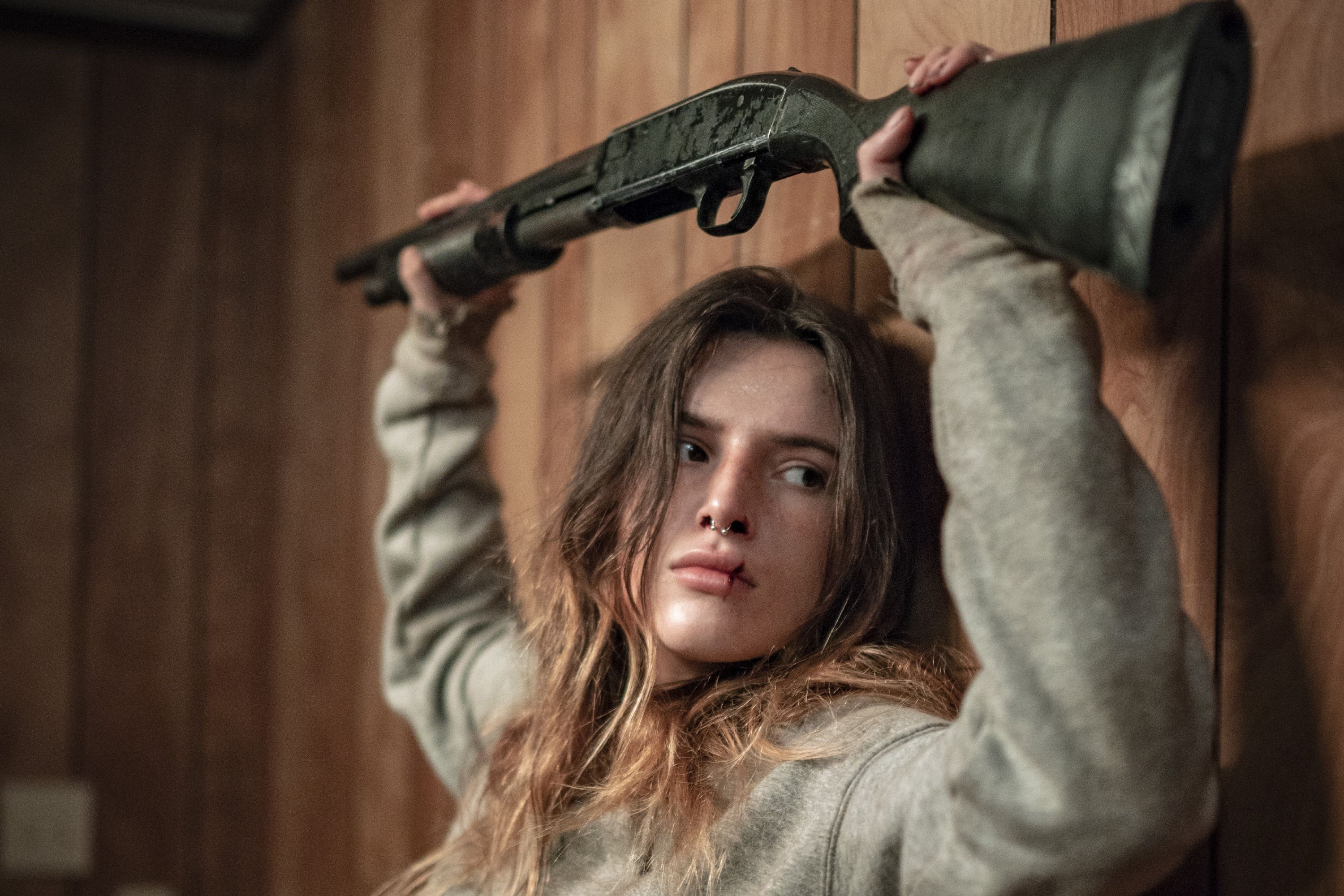 A young woman (Bella Thorne) returns to her small hometown with the intention of killing her abusive father. When she arrives and discovers that someone already murdered him the day before, she begins looking for answers to find out who killed him, along the way uncovering a family legacy that is more dangerous than she could have imagined.

The directorial debut of Chad Faust and also starring Mickey Rourke, GIRL is a revenge-thriller that will keep you guessing until the very end.

After a suicide attempt, Samira finds herself in a care facility for women. With the help of the other patients and her psychiatrist,...