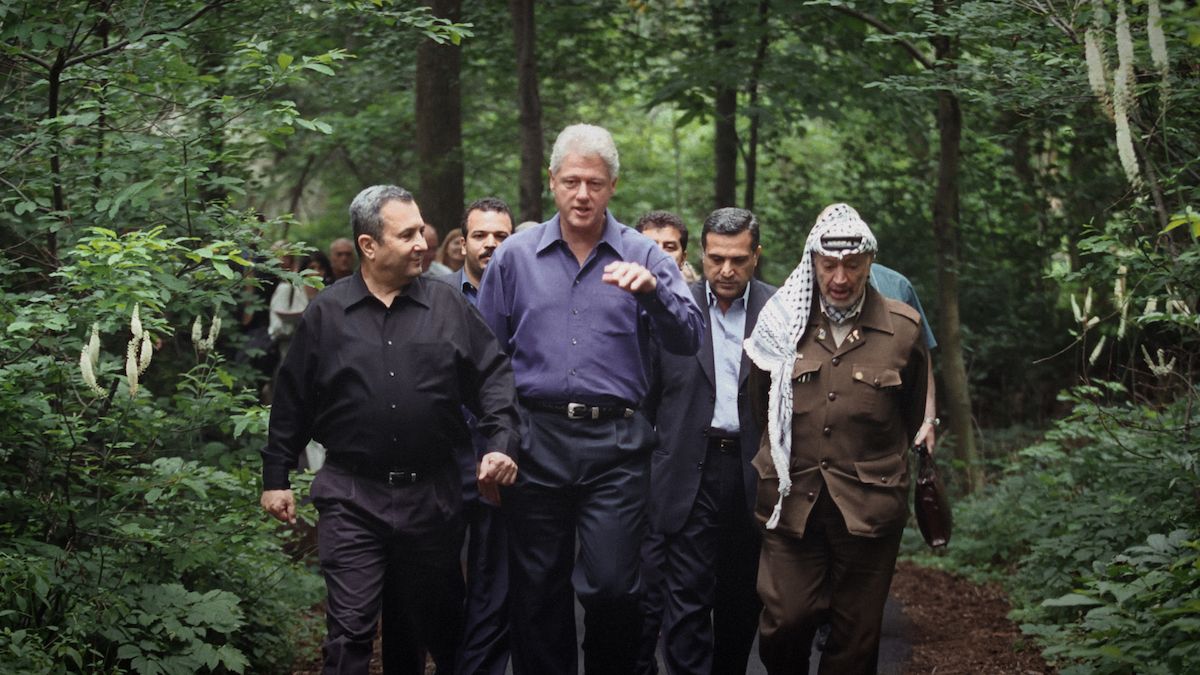 With unprecedented access to the foremost American negotiators, THE HUMAN FACTOR is the behind-the-scenes story from the last 25 years, of how the United States came within reach of pulling off the impossible - securing peace between Israel and its neighbours. Today, the need to learn from past mistakes couldn't be more urgent.