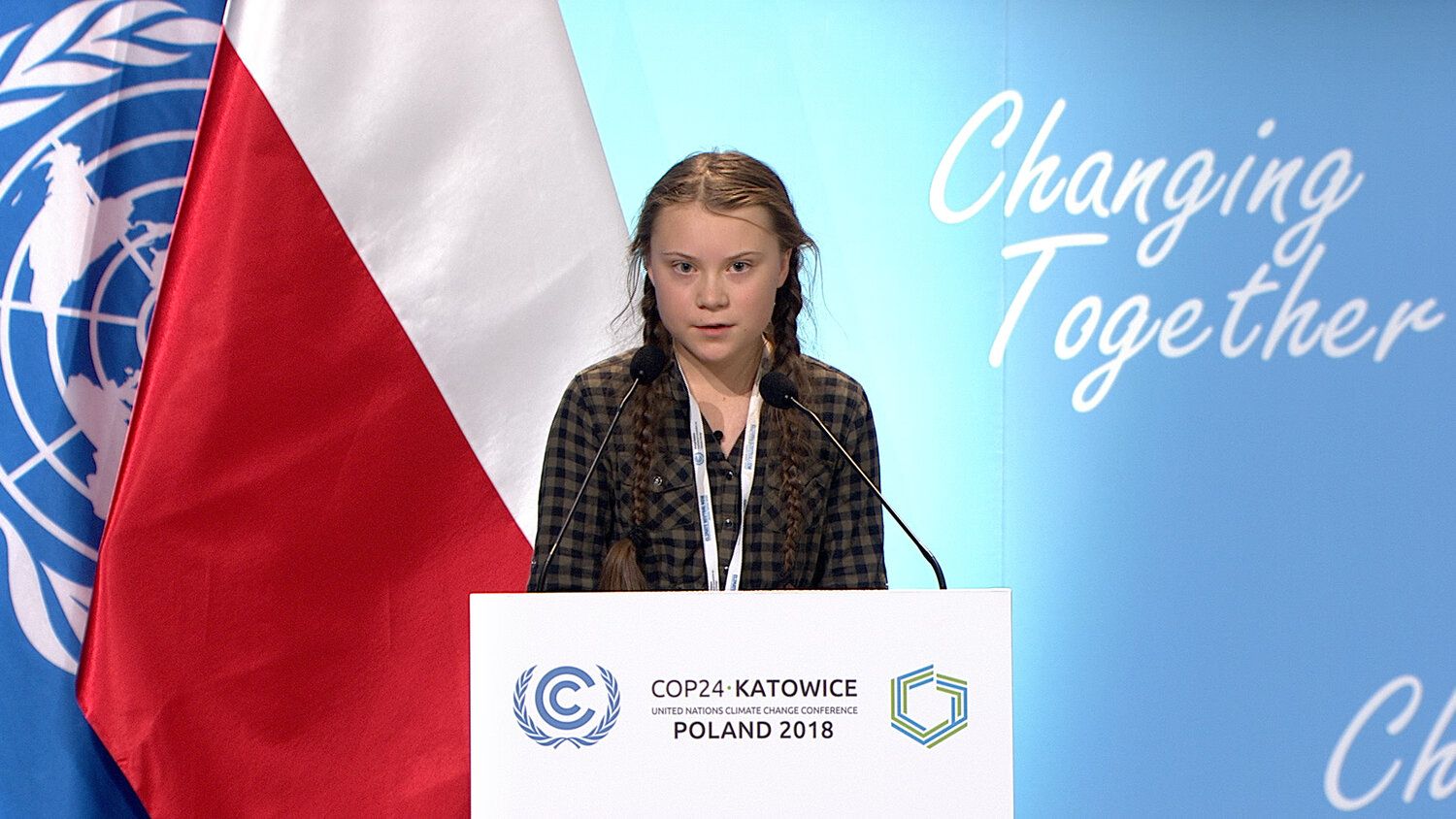 Year 2020
Runtime 98 mins
Language English
Alberta Premiere
Streaming Information
Unlock or Reserve Stream
In August of 2018, a 15-year-old student in Sweden named Greta Thunberg started a school strike to draw attention to climate change. Her question for adults was simple: if you don’t care about my future on earth, why should I care about my future in school? Within months, her strike evolved into a movement that captured attention from people all over the world, and Thunberg quickly became one of the world's most talked-about activists.

The team behind I AM GRETA has been following the young activist from her early school strike in Stockholm, all the way to parliaments and massive international protests. They’ve been documenting her mission to make the world understand the urgency of the climate crisis.

When a wealthy tourist asks an impoverished palaeontologist to help care for his grieving wife, the two women form a passionate love affair...