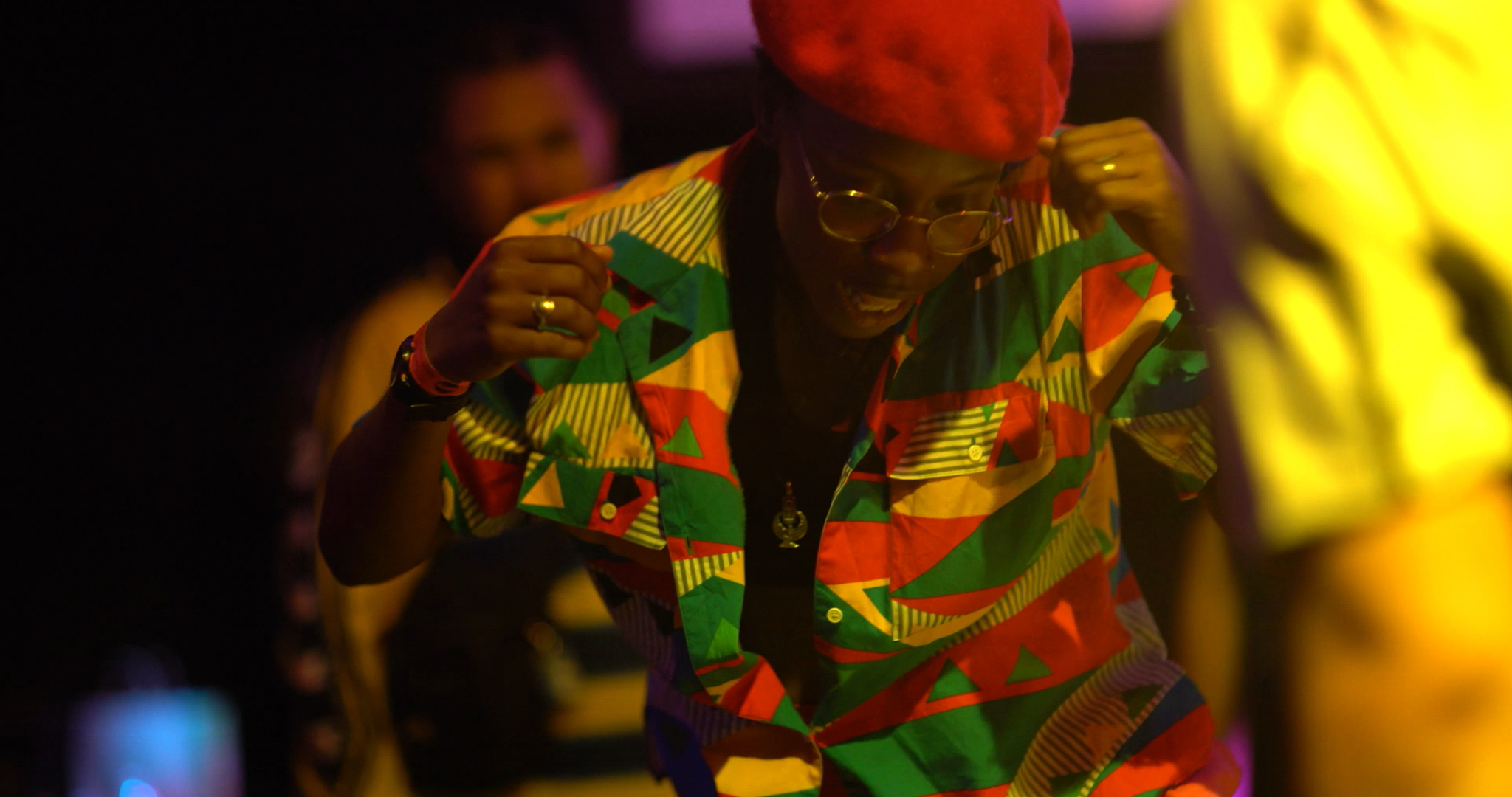 Showcasing one of Toronto’s best up and coming hip-hop dancing stars, ALL IT GIVES follows the story of dancer Kosi Eze.

A Nigerian immigrant, when Kosi moved to Canada at age 14, her transition to the country brought immense culture shock, loneliness, and loss of identity. She was immediately hooked by the vibrant hip-hop scene in Toronto and Mississauga, and after meeting some key members of the dance community such as Marcelino “FrostFlow” DaCosta, Mariano “Glizzi” Abarca, and Caroline “Lady C” Fraser, she was able to excel as a dancer in the Toronto community and beyond.

From dancing in the hallways at her high school to winning battles across the globe, Kosi’s story of growth is a glowing example of how the power of Hip-hop can inspire, uplift, and support anyone who needs it and wants to discover it.

Starring Lida Ronstadt, this documentary short is a song-soaked, foot-stomping trip straight to the heart of what it means to be Mexican, and...

From the inception of a musical idea, through the recording process and live performance, this documentary short explores the process of creating a...