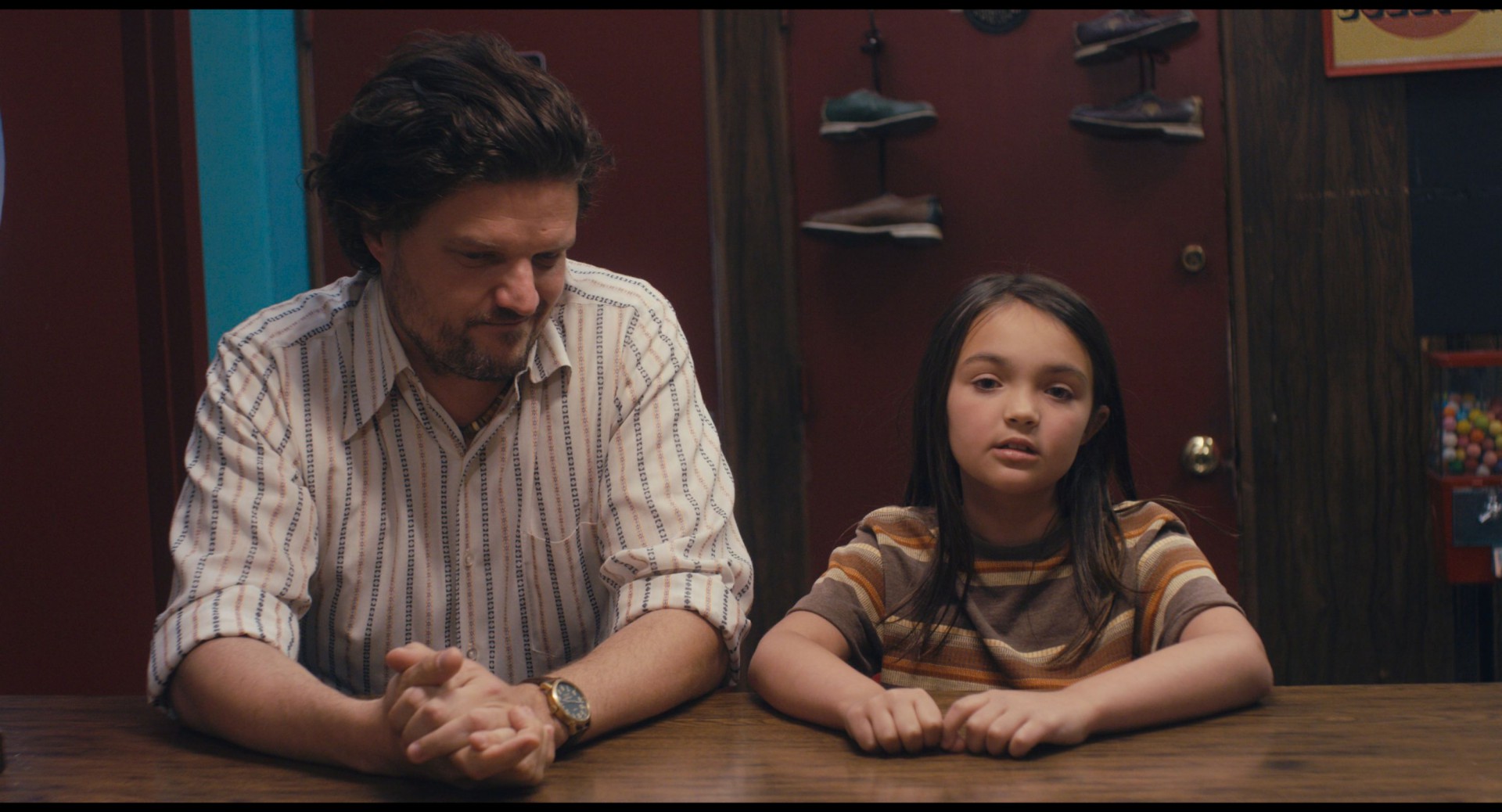 While attending a school field trip to the local bowling alley, a young girl runs into her absent father (Matt Jones, BREAKING BAD). Although the two never see each other, the young girl is happy to spend some time with her dad. They bowl, talk, and eat lunch together, but something feelsoff, and before the day is over she is forced to grow up when she realizes that her father may never be the dad she wishes he would be.

Director Heather Edwards pulls from her personal history to craft a touching story revealing the difficulties in having relationships. The film features original music recorded in 1972 by her father that was recently uncovered.

Starring Lida Ronstadt, this documentary short is a song-soaked, foot-stomping trip straight to the heart of what it means to be Mexican, and to be American...

Showcasing one of Toronto’s best up and coming dancers, ALL IT GIVES follows the story Kosi Eze, a Nigerian immigrant who found community through hip-hop.