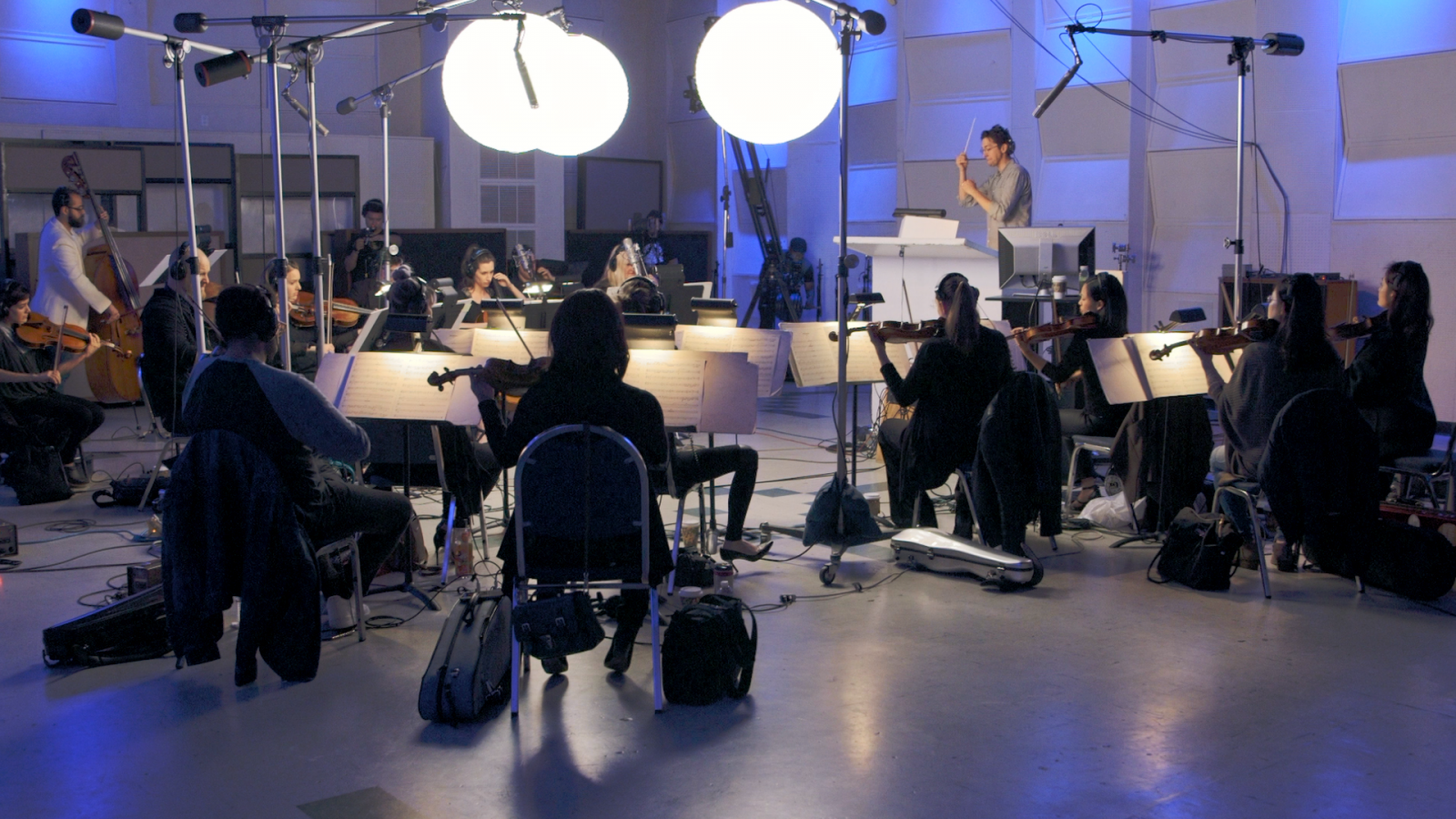 Jazz is a true art form that often provides an instrumental piece to be interpreted by the audience. While most music documentaries share the lifestyle of being a musician, IN THE SAME DIRECTION chooses to explore the entire process of creating a jazz album. From the inception of a musical idea, through the recording process and live performance, this documentary short tells the story of Jeff Pifher and his band Socrates' Trial as they explore their idea of what jazz can be today.

Starring Lida Ronstadt, this documentary short is a song-soaked, foot-stomping trip straight to the heart of what it means to be Mexican, and...

In this documentary short, musician Dustin Clark chronicles his history with Muscular Dystrophy, how it impacts his musical process, and what inspires him...