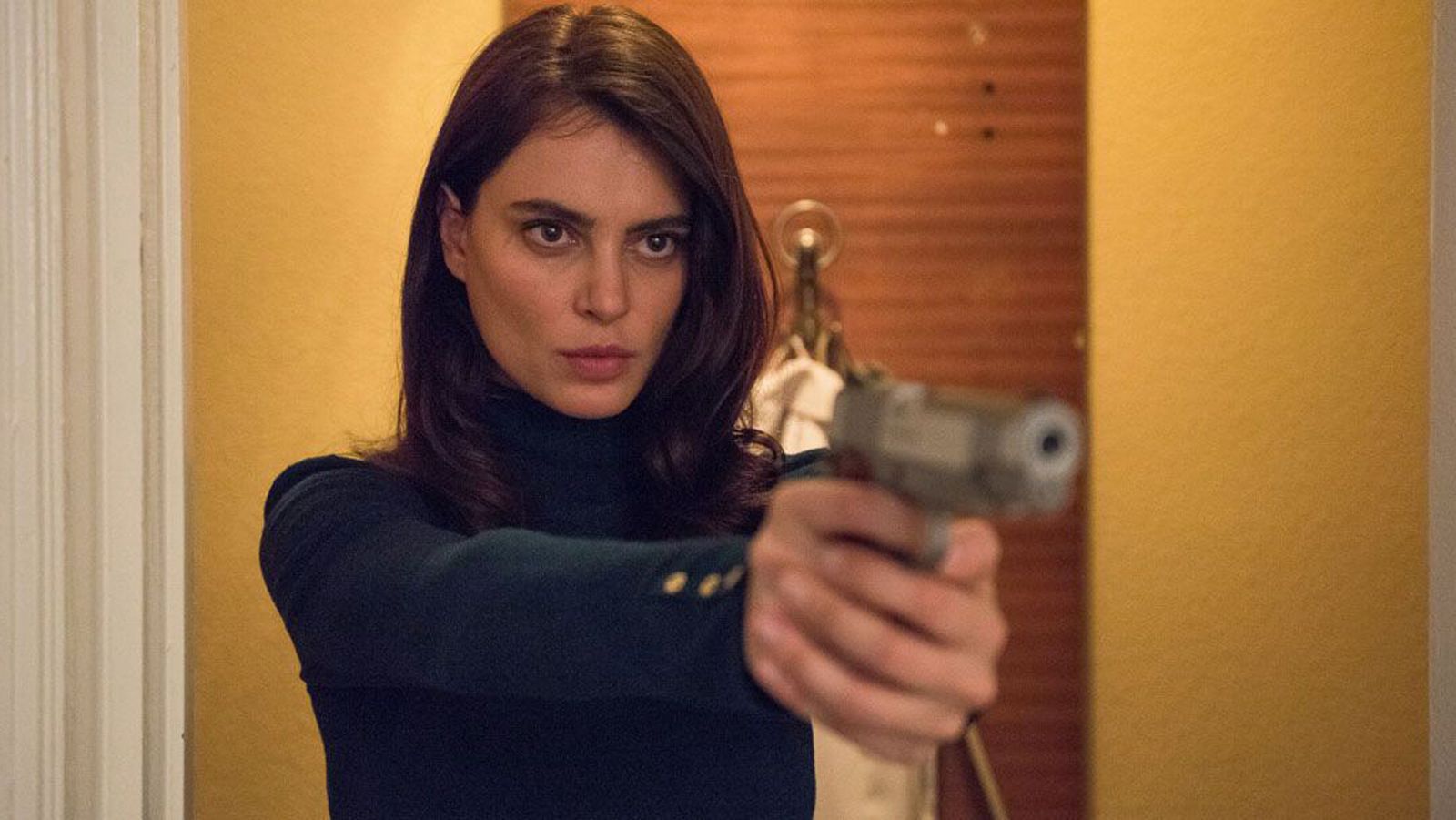 A corrupt detective more than meets his match with a crime mob, honest police officers, a femme fatale and a whistling language.

Police detective Cristi isn’t the most honest person and his ability to be bribed results in a tempting offer from femme fatale Gilda. However, as part of training for his lucrative criminal job, Cristi has to travel to the Canary Islands to learn the island’s whistling language as a new form of coded communication to avoid detection by police. Cristi soon finds out that whistling the new language is the easy part but navigating a world of crime mobs, mattresses full of money, a dreamy femme fatale and a strict police chief is a complicated dangerous maze.

Director Corneliu Porumboiu (POLICE, ADJECTIVE, CIFF 2009) incorporates his signature deadpan comedic style in THE WHISTLERS but also shifts smartly in a new direction by using a delightful crime/noir genre framework. The end result is a playful film packed with cinematic references including a nod to one of the most iconic cinematic scenes.

Based on the director’s family story, BELONGING is an imaginary take on a crime genre.

In this painful depiction of a relationship falling apart, we follow a couple on a trip intended for healing which spirals into a...