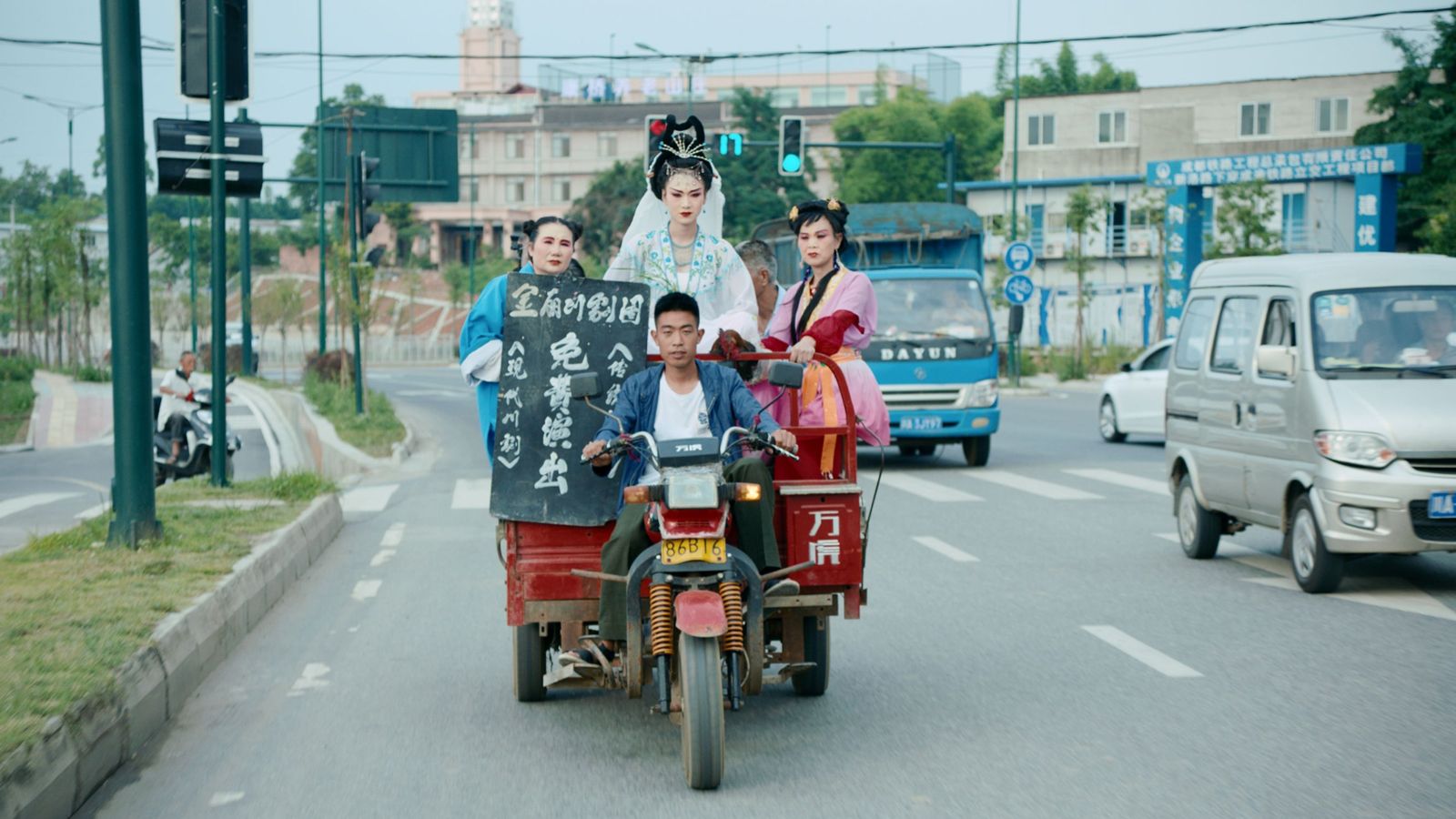 TO LIVE TO SING

Johnny Ma’s moving film about a theatre group’s attempts to preserve their dream and save their traditional art form.

Zhao Li is under immense pressure to keep her Sichuan opera troupe together even though their cherished theatre is facing demolition and some of her group members are looking to leave the team. Maintaining the authenticity of the traditional art form hasn’t been easy for Zhao Li and her group especially in a rapidly changing society where their performances aren’t appreciated like they used to be. Despite numerous roadblocks from the local authorities, she and her group persevere and are given an unexpected lifeline to preserve their dreams.

Johnny Ma switches gears completely from his award-winning neo-noir debut feature OLD STONE (CIFF 2016) to create a poignant film whose implications extend beyond the Sichuan opera troupe to other art forms that are in danger of becoming extinct. While the film is perfect in its realism due to the real life theatre group playing themselves, Johnny Ma brilliantly injects a few surreal elements to elevate the film.

A young woman finds local fame on her college campus after her cancer diagnosis.