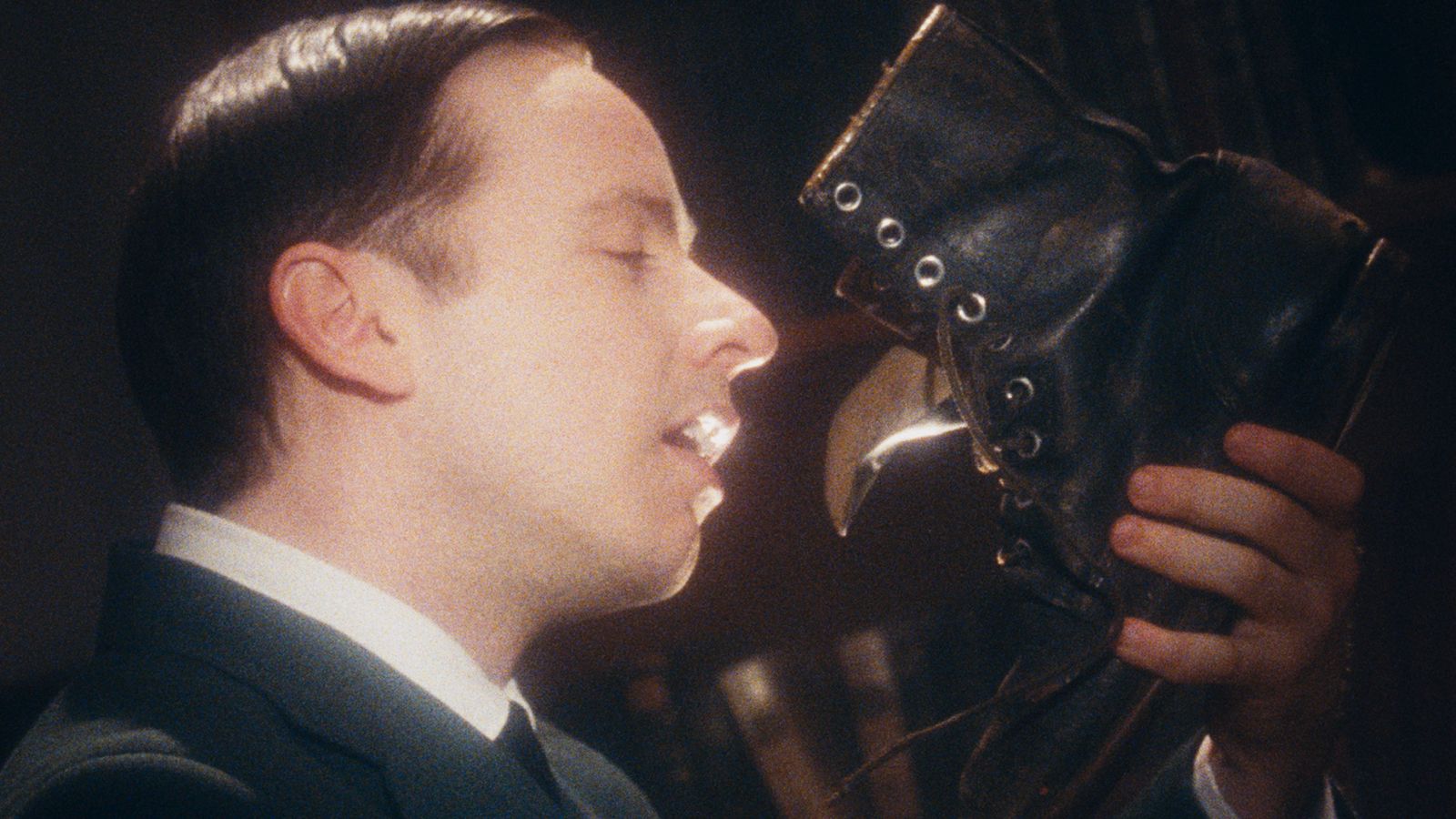 Preceded by the short film: DOCKING

In his quest to become Prime Minister of Canada, young Mackenzie King hesitates in love, disappoints the nation and fornicates with ladies footwear.

Toronto, 1899. Aspiring politician Mackenzie King hesitates in love between a heroic soldier he believes himself destined to marry and a psoriasis-addled spinster. He learns that with unrequited love, it’s never over until you’ve completely humiliated yourself. One does not become Canada's longest-serving Prime Minister without demonstrating butter churning aptitude.

Matthew Rankin (CIFF 2014 selection MYNARSKI DEATH PLUMMET) has been making short films since the mid 2000’s, and we couldn’t be more excited to screen his first feature. Much like fellow Winnipeg-native Guy Maddin, he uses analogue aesthetics to evoke a period of history as well as heighten the sense of the unreal. The experiences of his eccentric characters ran a gamut from banal to emotionally wrought, highlighting the absurdity that runs through all of our lives.

Writer & Director Matthew Rankin is attendance for the Sep. 20 & 22 screenings; Q&A's to follow.

ROOT OF THE PROBLEM

One family inherits a mysterious gift that will change their lives forever, in this family-friendly Calgary production.