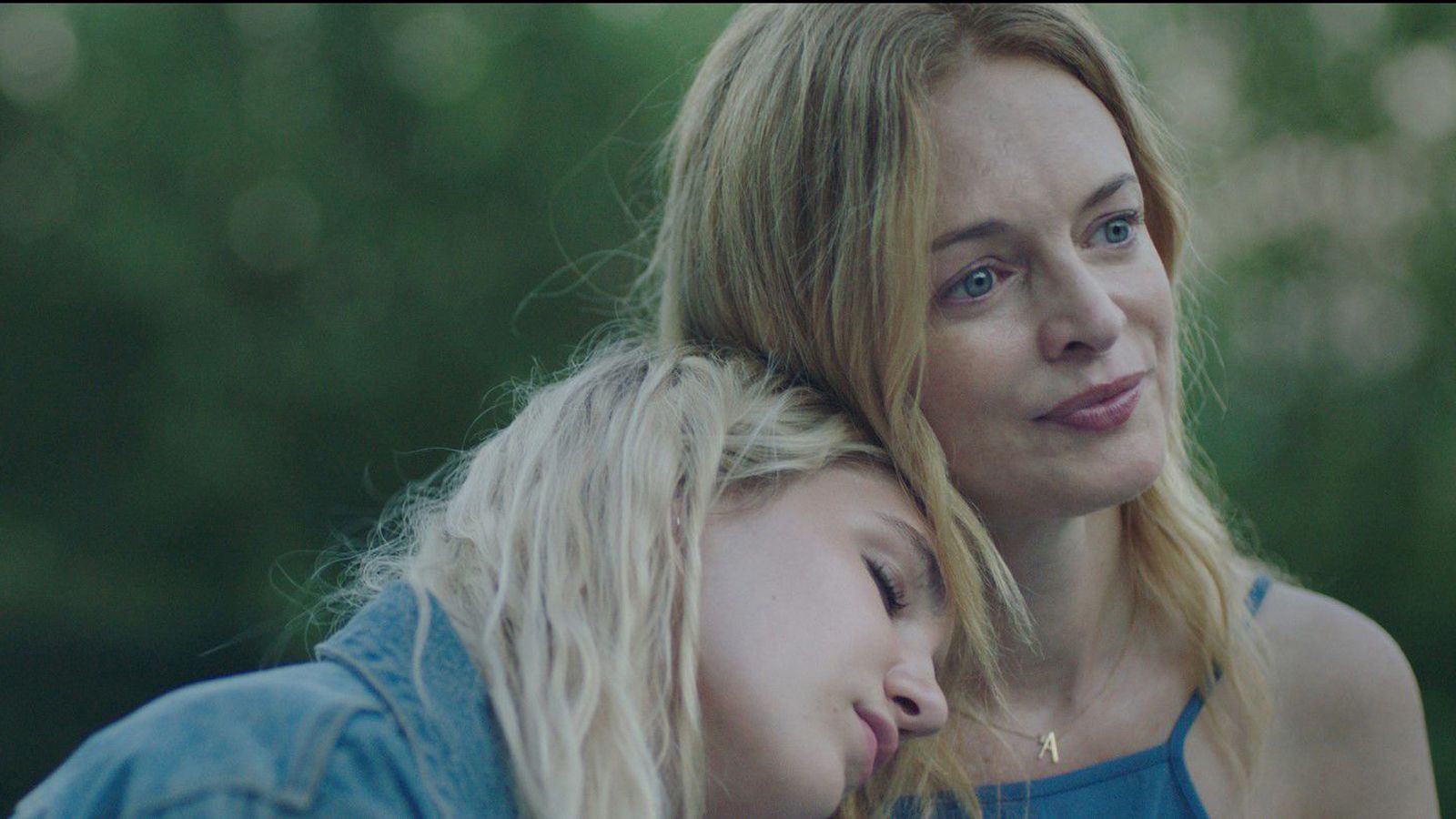 Cami Bowden (Heather Graham) really has her life together, and finally picked up the pieces from her divorce 10 years earlier. She bought and renovated her dream home and is busy raising her daughter, Aster (Sophie Nélisse). When her ex-husband Craig dies suddenly, the perfect life Cami has created begins to unravel. At Craig’s funeral, Cami and Aster must spend time with Rachel (Jodi Balfour), Craig’s second wife, who he left Cami for, and Talulah, Craig’s second child. Rachel, having spent much of her adult life as a stay-at-home wife, reveals to Cami that Craig has been hiding a multitude of debt and that their house will be repossessed. Cami reluctantly offers to let the pair temporarily live in her house. Together under one roof, the women process their grief and anger over his death and search for meaning and direction in their lives.

JAMES VS HIS FUTURE SELF

A scientist who invented time travel goes back in time to convince himself to never invent it in the first place.

In his quest to become Prime Minister of Canada, young Mackenzie King hesitates in love, disappoints the nation and fornicates with ladies footwear.