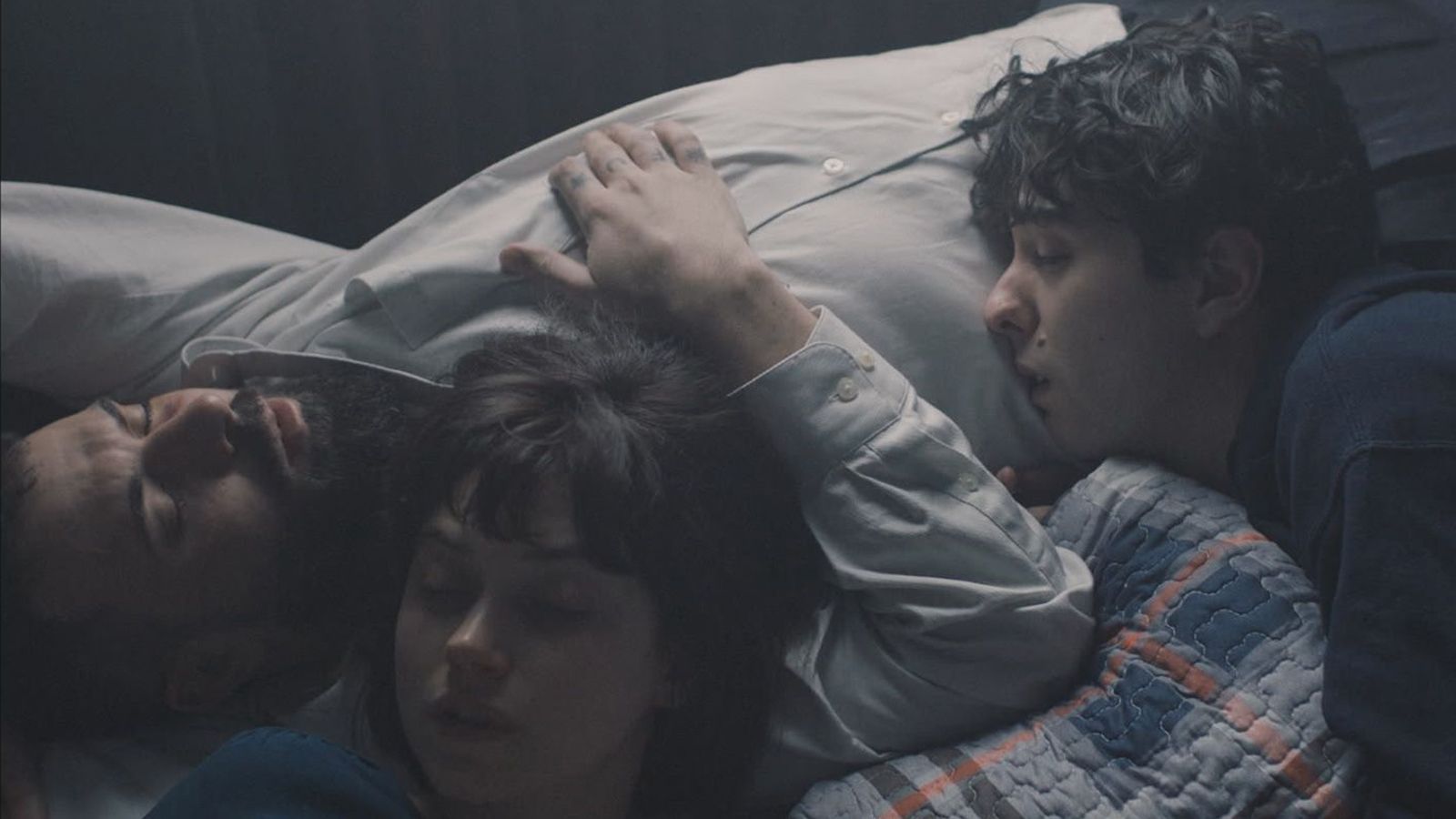 CASTLE IN THE GROUND

After the death of his mother, a rudderless teenager befriends his charismatic but troubled neighbor, who embroils him in a world of addiction.

Henry (Alex Wolff) is a caretaker, of himself, of his home; but most importantly of his chronically ill single mother (Neve Campbell). His girlfriend has left for college, his ascetic Jewish relatives and their obligatory condolences frustrate more than comfort. So when his mother finally passes, Henry is left without purpose. Alone for the first time, overcome by crippling grief, he turns to an unfinished bottle of Oxycontin 80s. The only person in his life that isn’t placating to his loss is his loud, subversive neighbor Ana (Imogen Poots; CIFF 2019 selection VIVARIUM), who’s across the hall and trying to kick her own habit just as Henry is developing his own.

Writer and Director Joey Klein is in attendance for the Sep. 26 screening; Q&A to follow.