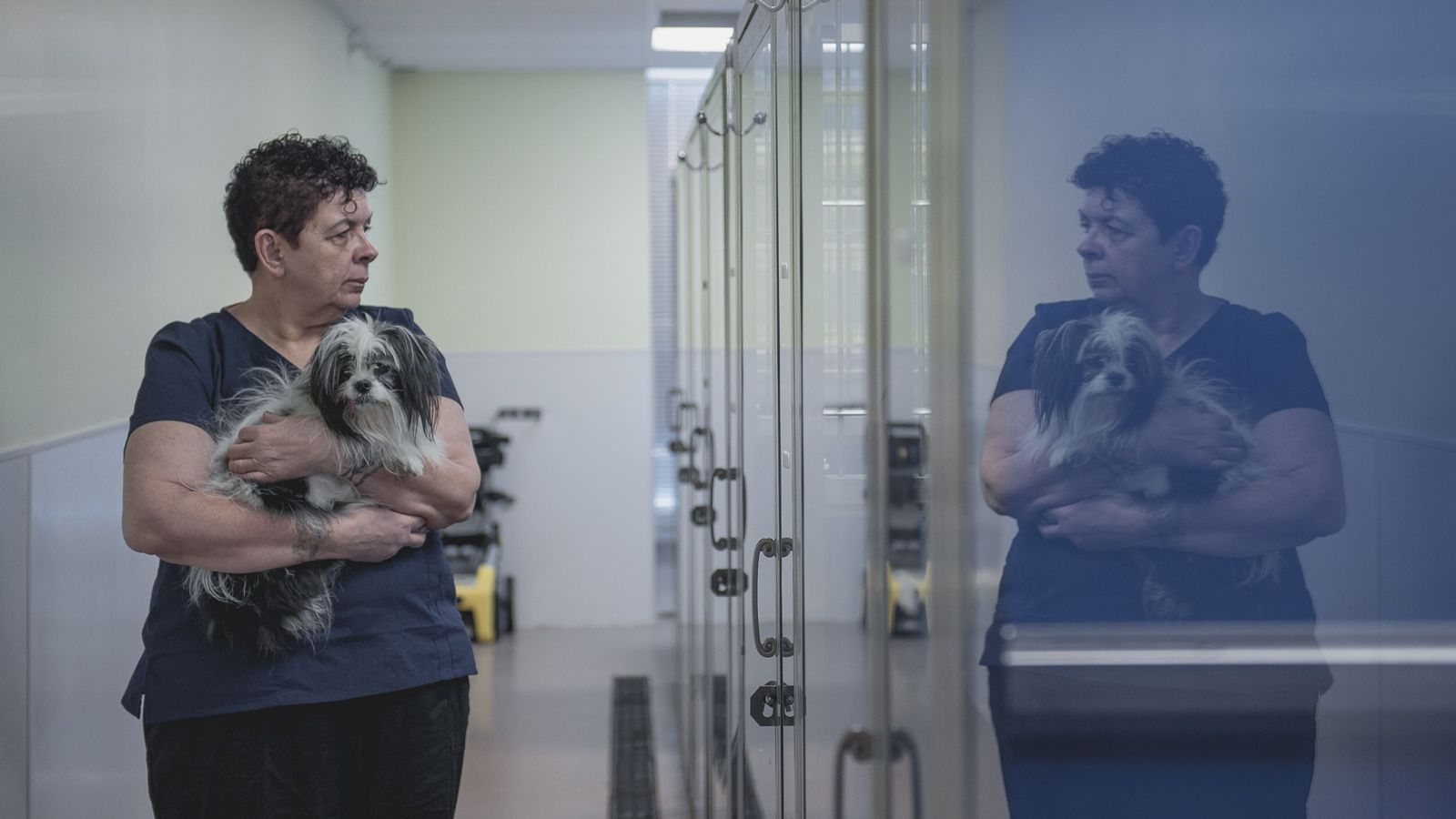 Donna has recently been convicted of Driving While Impaired and is ordered to perform community service at the local animal shelter. When an elderly dog is scheduled to be euthanized, Donna decides to take the dog home and quickly realizes his companionship can ease her loneliness. To fill the emptiness she feels, Donna begins to take home more and more animals and she is soon in over her head.

Heather Young has been making short films for nearly a decade, and has crafted a beautifully raw, honest, and emotional feature debut. MURMUR is a very quiet, observational film, touching on love, loss, aging and how much the unconditional love and affection of animals can make everyone feel a little bit better, or so we hope.

Writer & Director Heather Young is in attendance for the Sep. 20 screening; Q&A to follow.